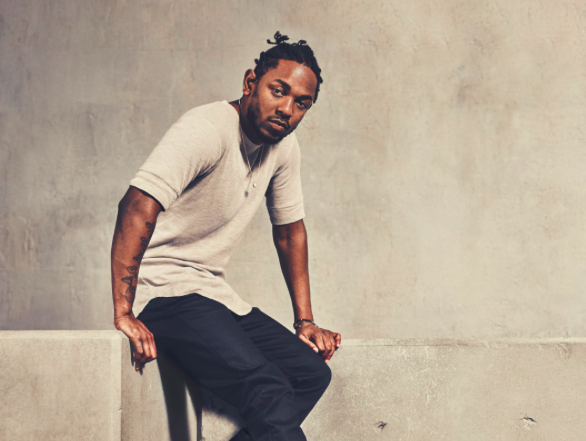 Kendrick Lamar will be holding an untitled unmastered. lyric contest on Twitter today (March 9) at 4pm PST for his most dedicated fans.

Participants will be asked 8 seemingly tough questions in reference to a corresponding untitled unmastered. track. The first person to reply with the correct answer will win a merch package. The merch package includes a t-shirt, hat, and backpack.

“Listen to the lyrics closely because these will not be easy!” the untitled unmastered. lyric contest rules read.

untitled unmastered. was released as a surprise to fans, thanks to LeBron James, on Friday (March 4). The project spans a total of eight tracks with features from fellow TDE members SZA and Jay Rock as well as features from Bilal and Thundercat among others.

Kendrick Lamar’s tweet announcing the lyric contest for untitled unmastered. is as follows: