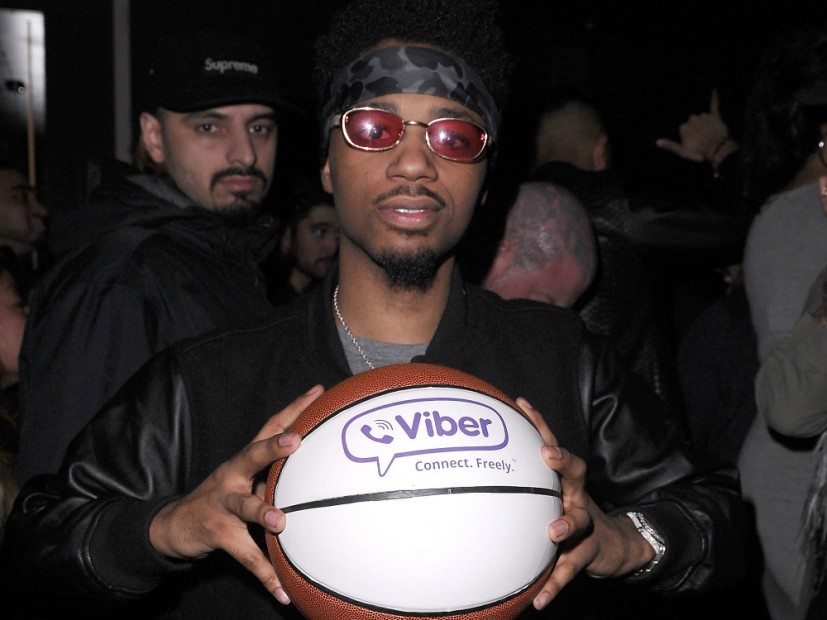 Metro Boomin helped craft the sound for Drake and Future’s What a Time to Be Alive. The Atlanta producer has made a name for himself by also working with Meek Mill, Waka Flocka Flame and others.

“I met Kendrick and we were in the studio,” Metro Boomin says. “He got a whole bunch of, he picked a bunch of beats out. That was great. He’s a great guy. We vibed out for the day.”

“That’s a friend of mine,” Metro Boomin says. “Shoutout to Sean.”

Listen to the interview of Metro Boomin saying he recently worked with Kendrick Lamar below: