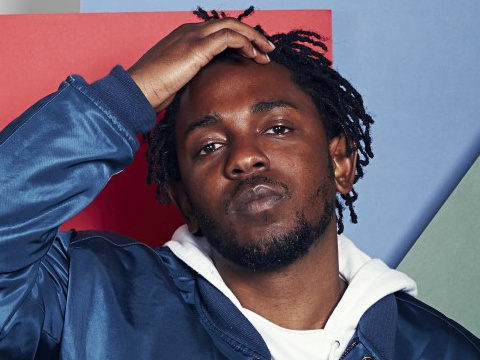 Physical copies of Kendrick Lamar’s untitled unmastered. will be released.

Last week, when asked by a Twitter user if physical copies of untitled unmastered. will ever be released, Top Dawg replied: “Yep….working on that”

News of a physical release of untitled unmastered. comes shortly after the album was predicted to sell between 140,000 and 150,000 copies in its first week.

While Top Dawg and Kendrick are still taking the physical route with their releases, one artist in particular appears to have fully embraced digital releases.

Yesterday on Twitter, Kanye West informed fans that he was “was thinking about not making CDs ever again.” He also declared that “the Yeezus album packaging was an open casket to CDs r.i.p.”

Top Dawg’s tweets addressing the physical release of Kendrick Lamar’s untitled unmastered., can be found below.