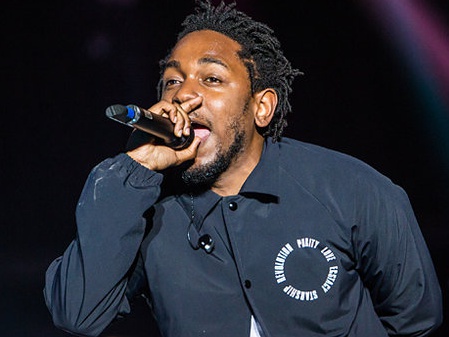 With the start of the work week, album sales estimates for two of the month’s biggest Hip Hop releases have been revealed. The first is Kendrick Lamar’s surprise album, untitled unmastered., while the other is 2 Chainz and Lil Wayne’s collaborative project, Collegrove.

According to HITS Daily Double, album sales for untitled unmastered. are predicted to break into the six-digits, with 140,000 to 150,000 albums sold. Those numbers for K-Dot’s surprise release would pale in comparison to numbers for last year’s To Pimp A Butterfly, which moved 324,000 units in its first week.

The release of untitled unmastered. came shortly after TDE founder/CEO Anthony “Top Dawg” Tiffith revealed the 2016 release schedule for TDE, via Instagram. A note by Kendrick Lamar’s name on the schedule read, “??? (GET TOP ON THE PHONE).”

2 Chainz and Lil Wayne’s collaborative album, Collegrove is projected to sell between 35,000 and 45,000 albums.

“I’ve got Collegrove, that I’m working on,” 2 Chainz said. “That’s the me and Wayne project. That will be out, probably sooner than people think.”