Coolio: "How The Hell Action Bronson Get A TV Show Before Me?" 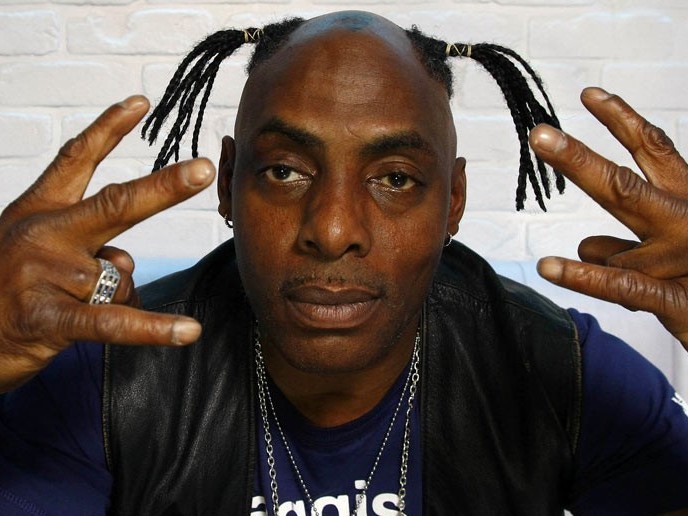 Coolio took First We Feast’s Hot Ones challenge and discussed the sudden popularity of online cooking shows hosted by celebs such as Action Bronson, as well as Blac Chyna and Kylie Jenner, who have been enthralled in their own who-had-a-cooking-show-first battle.

Action Bronson has been featured on VICE Eats and had a two-part video series with Envision Series during 2013’s Bushwick Block Party in Brooklyn. He also had his own online cooking show, Action in the Kitchen and was a legit chef before making it in Rap.

“How the hell Action Bronson get a TV show before me?,” the “Gangsta’s Paradise” rapper says in between eating the hottest wings. “I’ve been cooking for 10 years. I feel slighted. Action was actually a working chef before he made it in Hip Hop. But I’m just saying, if ya’ll gonna give Action Bronson a show, can I get a show too?”

Coolio also launched his own web-based cooking show,  Cookin’ with Coolio, in 2014.

When it comes to Blac Chyna and Kylie Jenner’s tiff about who’s copying who’s cooking show, Coolio says they both can’t cook anyway.

“Kendrick‘s performance brought tears to my eyes,” the 52-year old rapper says. “I thought I did a great performance at the Grammys, but after seeing his performance, I now feel like my shit was mediocre. His performance was otherwordly.”

The full Coolio interview with First We Feast is as follows: