In a recent interview on “The Socially Awkward Radio Show,” West Coast veteran Coolio waxed poetic about one of his greatest hits, “Gangsta’s Paradise

,” and the minor but memorable beef with Weird Al that ensued after it.

“I feel great about being ranked up there with videos like ‘Thriller,'” said Coolio of the music video for “Gangsta’s Paradise,” which featured Michelle Pfeiffer.

Coolio later spoke on the controversy with famous parodist Weird Al, with whom he took umbrage after Al made a humorous take on the emcee’s song titled “Amish Paradise.” 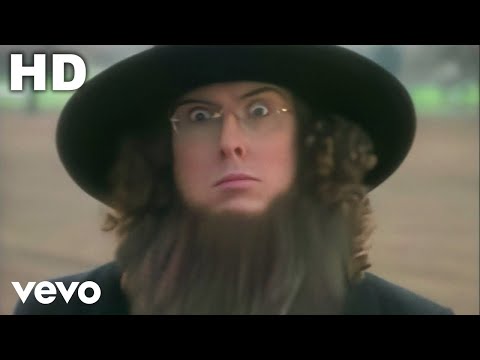 “I was stupid for that,” admitted Coolio. “Once again, running my fucking mouth when I should’ve just shut the fuck up and let shit ride. But, you know, we all do that sometimes. We live and learn. It would’ve been a lot better for me to not say anything. But at the time I guess I was fuckin’ feeling myself.”

Coolio, who was recently a celebrity contestant on “Rachael vs. Guy Celebrity Cook-Off,” also discussed another potential television appearance. “There’s a rumor going around that Coolio might be doing ‘Chopped,'” he said, before offering the caveat, “I don’t know what the real truth of that is, but if it happens, I’m sure you’ll be one of the first to know.”