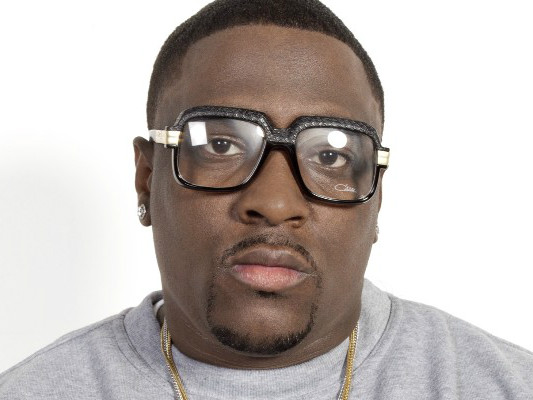 Turk started a GoFundMe campaign to cover his $5 million debt.

Today (February 27), the former Hot Boys rapper posted on Twitter that he owes the government $5 million.

“The Police Sued Me For 60 Million Was Awarded 10 Million And Agreed to 5 Million And 20% Of My Gross Income#HOTBOYTURKISINNOCENT,” he says.

Turk was released from prison in 2012 after serving a sentence of nine years. He was arrested in 2004 and initially convicted of being a felon in possession of a firearm, as well as being a fugitive and using a controlled substance while in possession of a firearm. While he was serving his time, Turk submitted an Alford plea to attempted murder charges. He has insisted that he was wrongly accused of the crimes.

Last year, Turk sued Cash Money Records, the label that housed the Hot Boys with Lil Wayne, Juvenile and BG, saying that the company owed him $1.3 million in damages and unpaid royalties. He later dismissed the suit, saying both parties reached an agreement.

“After Being Away From Home For Almost A Decade I Find It Harder And Harder Everyday Trying To Maintain,” the caption says. “Without Going In Details For Those Who Know Me Know That I Am A Very Good Husband And A Caring Father To My Son And Twins.Today I Come To You For Help Because I Am In A 5 Million Dollar Debt And Its Hard Trying To Pay It Off On Top Of Everything Else.I Will Appreciate Any Donation You Can Give To Me And My Family.May God Bless You And Yours..I Thank You In Advance!!!”

The post was apparently made on behalf of Turk and whoever posted it added his or her own plea for people to understand the legitimacy of the fundraiser.

“There is no secret stash,” the caption continues. “This isn’t a conspiracy theory. This is what happens when a man faces his actions, does his time, and, returns home to live free. The debt to society has been paid. The restitution is being paid. Now you want to go for broke and take from a man what he doesn’t have. Join us on our Mission to “#LetTurkBeFree” Free to be a Father. Free to be a Husband. Free to be an Artist. And, most of ALL, Free to be an American.”

Turk’s wife, Erica, posted on the GoFundMe page to explain how the money will help support the rapper’s family.

“After Being Away From Home For Almost A Decade Tab Find It Harder And Harder Everyday Trying To Maintain,” she says, referring to Turk by his birth name. “Without Going In Details For Those Who Know Tab Know That He’s  A Very Good Husband And A Caring Father To His Son And Twins.Today I Come To You For Help Because Tab Is In A 5 Million Dollar Debt And Its Hard Trying To Pay It Off On Top Of Everything Else.He Will Appreciate Any Donation You Can Give To Him And His Family.Your Donations Will Be Used To Help With Any Financial Burdens That Will Occur While He Goes Through His Situation..May God Bless You And Yours..We Thank You In Advance!!!”

At the time of publication, the GoFundMe has raised $405 in one day.

View Turk’s social media posts about his GoFundMe page to cover his $5 million debt below:

9yrs of my life!!! Now they trying to put me back in the system because i can't pay 5 million dollars! pic.twitter.com/J5RuCAOOio