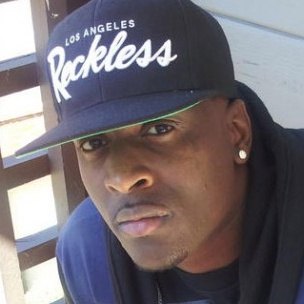 According to a statement New Orleans, Louisiana rapper Turk made to AllHipHop.com, the possibility of a new album from the Hot Boys is pretty bleak. The former Cash Money Records artist declared that a Hot Boys reunion isn’t possible without B.G., who is currently incarcerated.

Turk also addressed the recent announcement about a possible project featuring Mannie Fresh, Juvenile, and Lil Wayne. Turk says he isn’t involved in the project, and is currently focused on his own work, specifically his “UGGHHH” single.

“People can stop hitting me up about any album. I don’t have nothing to do with that,” Turk said while speaking with AllHipHop.com. “I’m focused on my movement and what I’m doing. But, like I’ve always said, there can’t be a Hot Boys reunion without B.G.”

Back in 2013, Turk expressed a similar sentiment when he revealed that those with high hopes for a possible Hot Boys reunion “have been misguided.”

“And a lot of people’s hopes are up high about a Hot Boy reunion,” he said, during a 2013 interview with UGS Radio. “About this, about that, a lot of people have been misguided…I want everybody to know that it ain’t no beef. I still got love for them brothers. I’m just moving forward without them. I’m doing me now…It’s no longer a Hot Boy reunion. Not in my eyesight. That ain’t gonna even happen.”