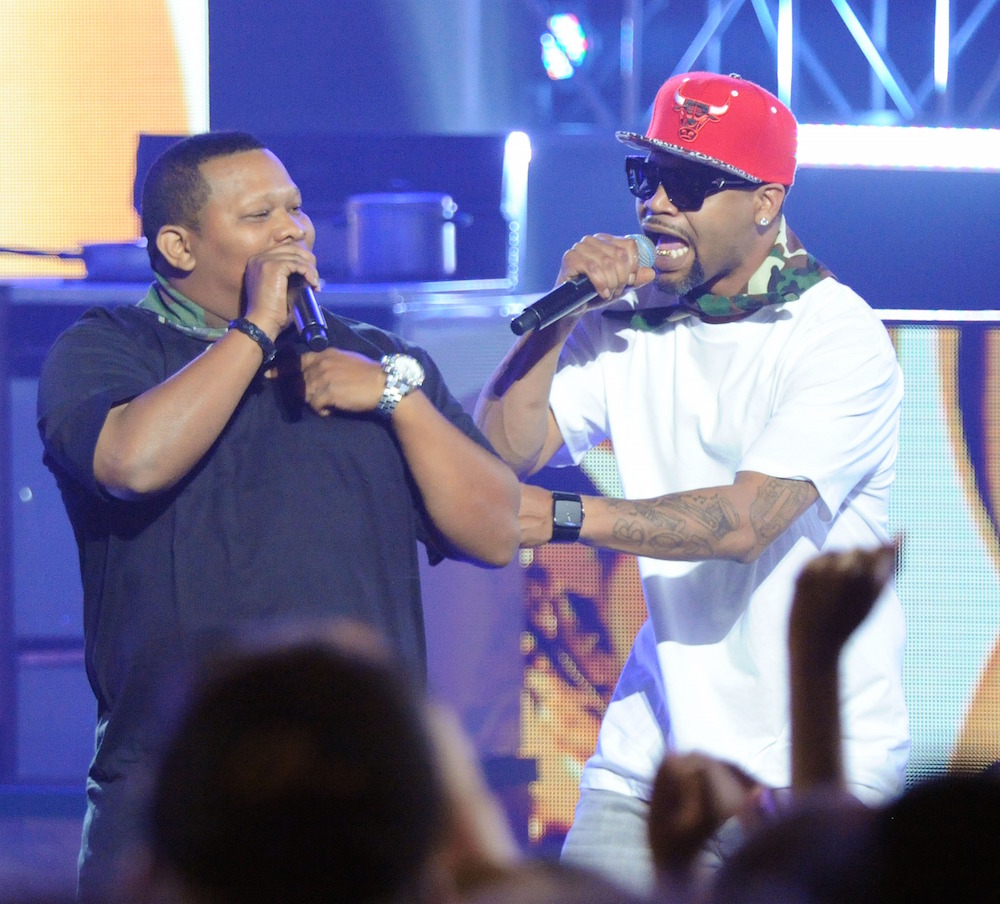 Mannie Fresh and Juvenile announced to AllHipHop that they are working on an album with Lil Wayne.

“We already got some features,” Juvenile says before passing the conversation to the producer. “He gotta tell you.”

“It was a long time coming,” Mannie Fresh says. “What’s crazy was also the fans, the fans demanded this. They was just like, ‘Listen.’ To them, it’s iconic. You’ve got people like, ‘This is what I wanna see before it’s all said and done. It’s necessary that y’all go back and do this album,’ and even show the planet that whatever it was, whatever was going on with us, we can get over that and be brilliant businessmen as well as entrepreneurs. Put some money on the table and watch the magic happen.”

Juvenile, Lil Wayne, B.G. and Turk made up the Hot Boy$ from 1996 through the early 2000s. Mannie Fresh served as in-house producer for Cash Money Records when the four of them were signed to the label.

Lil Wayne hosted a Hot Boy$ reunion at Lil Weezyana Fest in August. He brought out Juvenile, Turk and Mannie Fresh to perform “Bling Bling,” “I Need a Hot Girl” and Juvenile’s “Back That Azz Up.” B.G.’s mother was in attendance to represent her son, who is currently serving a 14 year prison sentence.

Watch the video of Juvenile and Mannie Fresh announcing an album with Lil Wayne below: