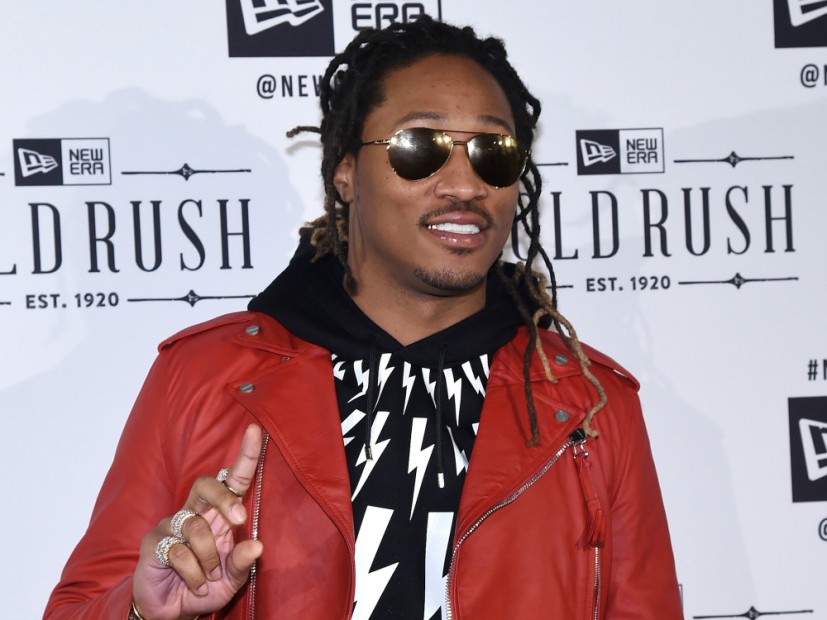 Future emojis are now available, the rapper announced on Twitter.

The emojis feature images of Future‘s face in various expressions, the rapper dabbing, cars, hats and drugs, including Xanax. Others are based on the Atlanta rapper’s lyrics, such as Gucci flip-flops for the line from “I Thought It Was a Drought” where he raps “I just fucked your bitch in some Gucci flip flops” and there is an emoji representative of his “thumb in her butt” line on “Stick Talk.” Some emojis are based on his projects, including purple water drops for Purple Reign, a black rose for EVOL, and a colorful cloud of smoke for Dirty Sprite 2.

The text message pictures are available for $0.99 through Moji Keyboard, the same app that distributes the emjojis for Fetty Wap, Fabolous and The Game.