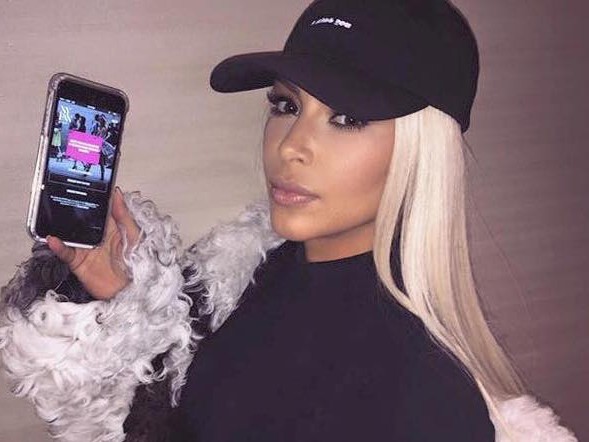 Kim Kardashian is demanding that Kanye West get therapy, US Weekly reports.

Mrs. West has been disappointed with several of her husband’s recent outbursts, including his The Life Of Pablo Taylor Swift diss and pleading with Mark Zuckerberg for money.

“Kim is very concerned and frustrated,” a family source says to Us Weekly. “She and Kanye are having big problems that are escalating. Kim has demanded that Kanye get therapy.”

West, though, “hasn’t agreed to anything yet,” the source says.

Earlier this month, it was reported that Kardashian can’t stand West’s incessant tweeting.

“Kim is a very supportive wife,” a source told People. “What causes friction in the marriage, however, is Kanye’s compulsive tweeting. Kim can’t stand it. She is all for self-promotion, but doesn’t approve of Twitter drama.”

Yesterday (February 23), West blasted producer-musician Bob Ezrin, who wrote Monday (February 22) that it is “unlikely that we’ll be quoting too many of Kanye’s songs 20 years from now.”

For additional coverage of Kim Kardashian, who is demanding that Kanye West get therapy, watch the following DX Daily: