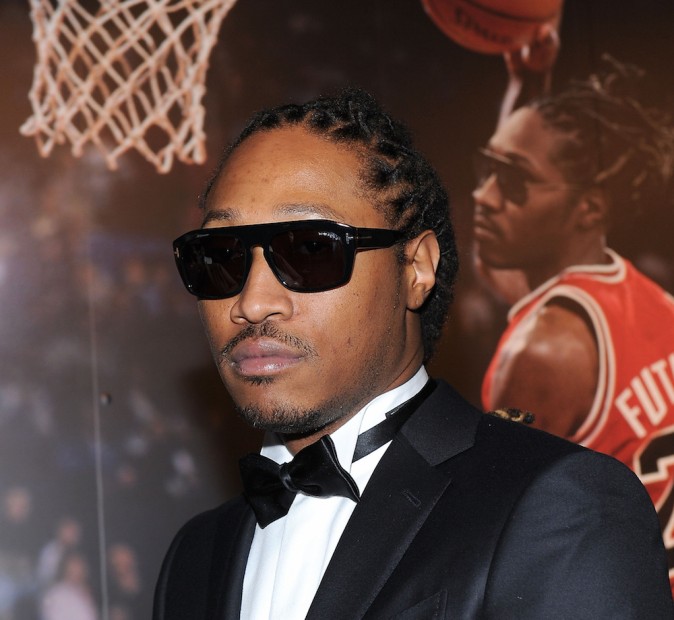 Future Sitting On 3 R&B Albums Worth Of Material

Future reportedly has three albums worth of R&B waiting in the archives, radio personality Ebro says on Twitter.

“Future told me he sittin in 3 albums+ of RnB bangers like them ones from then… Shiiiiiiid,” Ebro writes.

Already this year, Future has released the Purple Reign mixtape and the EVOL album. With EVOL debuting at #1 on Billboard’s Top 200 albums chart, Future became the fastest rapper to have three projects chart at #1, including Dirty Sprite 2 and What a Time to Be Alive, his collaborative project with Drake.

Zaytoven, who produced Beast Mode for Future, also said that there is enough material for two more installments of the mixtape.

View Ebro’s tweet saying Future has three R&B albums in the vault below: