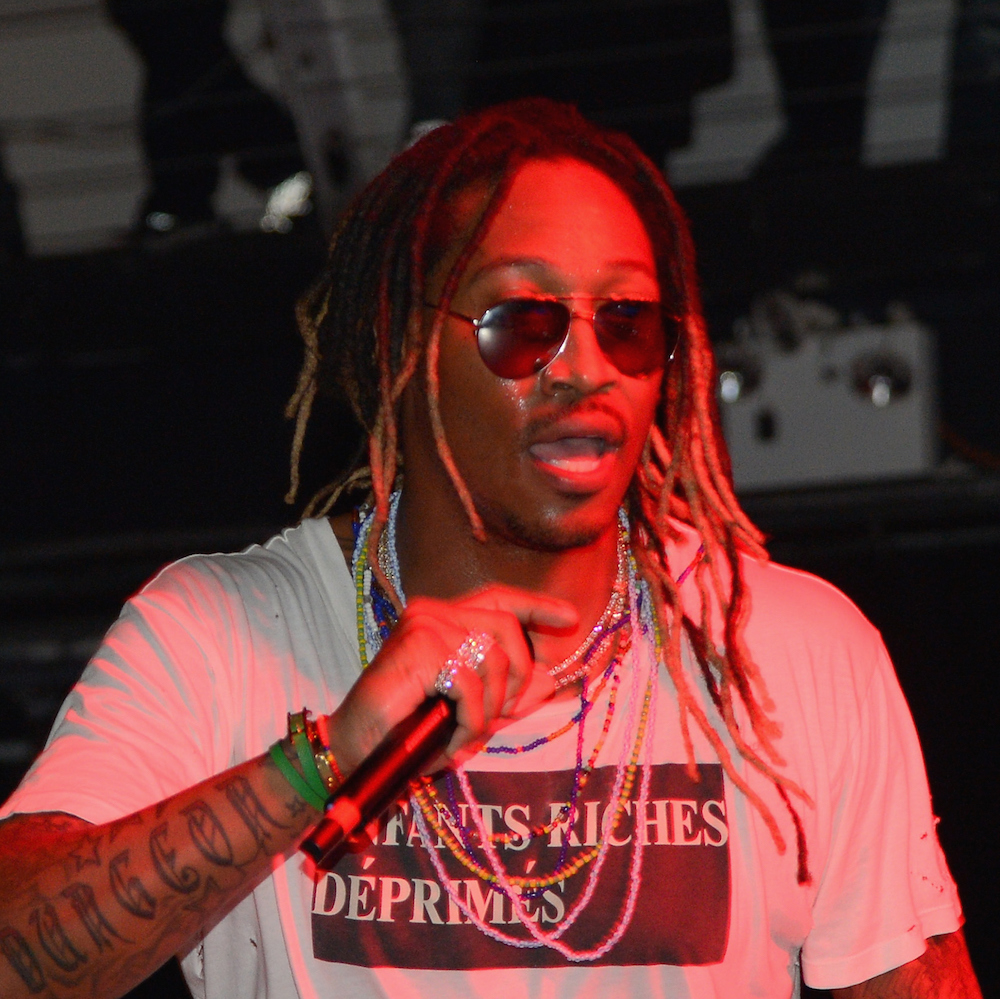 Future’s Beast Mode mixtape was one of his four projects in the span of a year. The project was produced by Zaytoven, who has remained a staple for Southern Rap artists.

In a recent interview with AllHipHop, the producer says that Future has the follow-up to Beast Mode in the vault.

“When we did Beast Mode, we had Beast Mode 2 and 3 ready,” he says. “We did so many good songs that could have been on Beast Mode. So I think it’s all about timing for when it will come out again. It’s definitely going to be needed. The fans definitely want it.”

Zaytoven was recently photographed in the studio with 50 Cent. He says he is hopeful the tracks they made together will make it onto the G-Unit leader’s The Kanan Tape or his forthcoming album, Street King Immortal. The producer says that his work with Future has allowed him this platform to become one of the most desired beatsmiths in the industry.

“That’s a work of art,” he says of Beast Mode. “That’s almost like when I used to do Gucci Mane’s whole CD. I think that’s the vision Future had – ‘I want to do a mixtape, but I want to use only Zaytoven production.’ Before that you hadn’t heard me and Future do any music together for maybe 2 – 4 years. Those are just special moments that help me be on fire like I am now.”