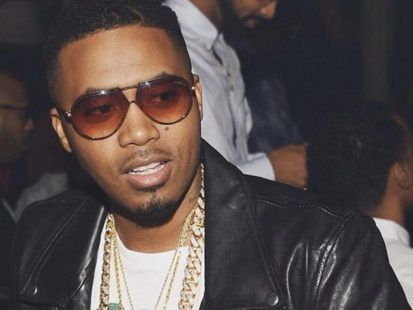 J Dilla’s The Diary is now available to stream via Soundcloud.

The stream is as follows.

(The most recent post in this thread was published earlier today [April 15, 2016]. It is as follows.)

The 16-track project comes posthumously after the Detroit rapper and producer passed away in 2006 due to complications from lupus.

Features on The Diary come from Snoop Dogg, Kokane, Bilal and Nas, who owns Mass Appeal. J Dilla teamed up with Madlib as Jaylib on “The Sickness.”

J Dilla intended to release the LP in 2002 and this is the final project that he had prepared to release in his lifetime. His Donuts album was released days before his passing.

(This article was first published February 18, 2016 and is as follows.)

Nas’ Mass Appeal label is preparing for the April 15 release of J Dilla’s The Diary album, according to a press release.

The Diary will feature unreleased raps and beats from J Dilla. Snoop Dogg, Pete Rock, Madlib and Bilal, among others, are the guests slated to appear on the project.

The Mass Appeal release will include the single “The Introduction,” which is available on HipHopDX.

J Dilla passed away in 2006 due to complications from lupus. He initially planned to release The Diary in 2002. It is the final collection of unissued material that Dilla had assembled for release during his lifetime.

The Diary cover art and tracklist are as follows: