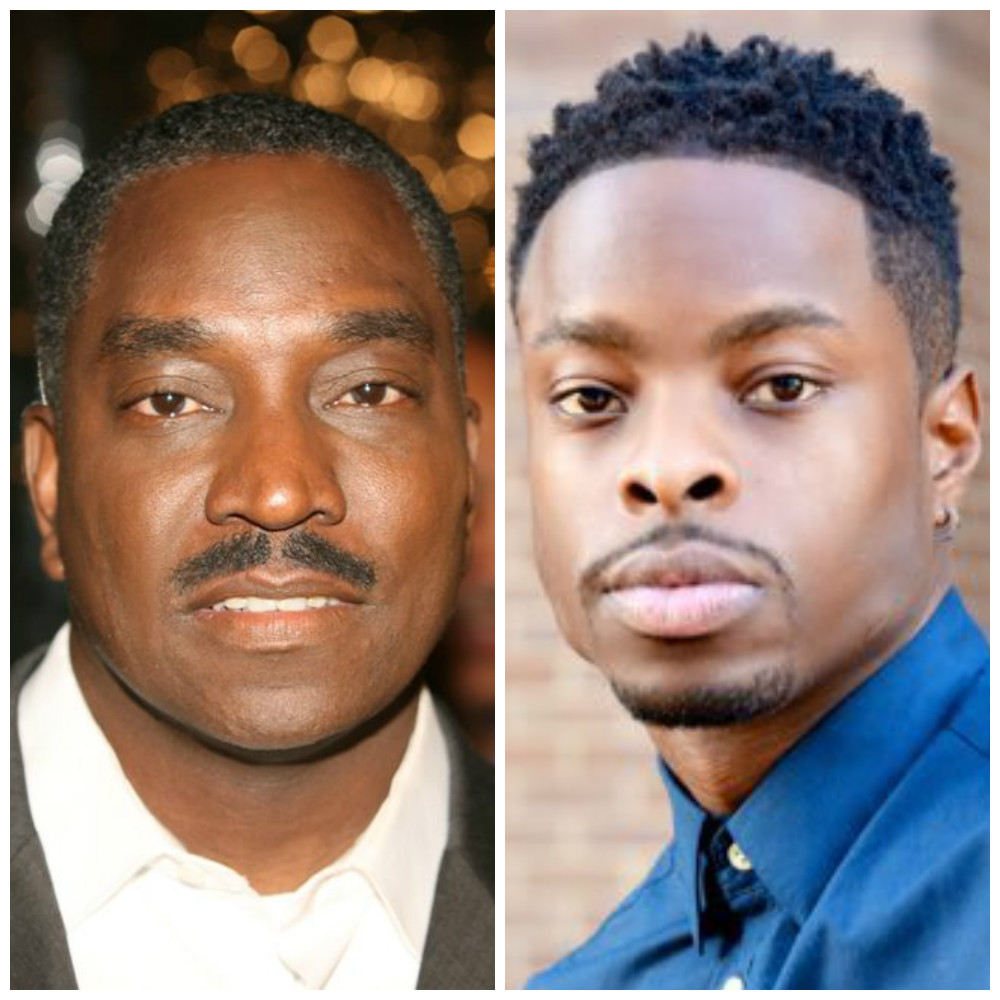 Tupac "All Eyez On Me" Biopic Casts Two More Roles

The Tupac biopic All Eyez On Me has added two more cast members, Bossip reports.

Clifton Powell was announced to play Floyd, an inmate at Clinton Correctional Facility. Tupac served several months in the prison after he was convicted of sexual abuse charges in 1995. During his sentence, Tupac’s Me Against The World became the #1 album in the country.

Johnell Young will portray Ray Luv in All Eyez On Me. Ray Luv was a close friend of Tupac’s and a member of Strictly Dope.

Demetrius Shipp, Jr. is playing the lead role of Tupac. Jamal Wollard will reprise his role as The Notorious B.I.G. in All Eyez On Me.