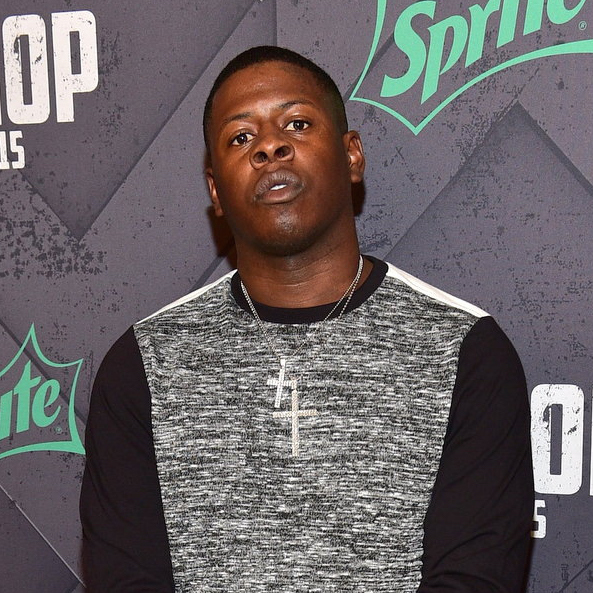 “Mr. Benson is not an account holder with us,” the statement from Wells Fargo Southest Communication Manger Crystal Drake says. “He did not enter our store nor did he make any withdrawals.

“A fraudulent incident did occur in the store so in the best interest of our customer, we reported it to law enforcement right away and as a result, a suspect was apprehended and the customer was not the victim of fraud.  Mr. Benson was not a party to the fraudulent incident.

“We’re confident that our description of the suspect was appropriate. It is documented in the police report. We encourage you to review it.”

The Yo Gotti signee was confronted by police while holding a large amount of cash outside a Peachtree location. Law enforcement was called by the bank when a man tried to cash a forged check for $24,000. The rapper was not arrested or charged with a crime when police realized he was not the person they were looking for. Blac Youngsta told news outlets afterwards that he withdrew money from his own account.

Police reported after the incident that the bank provided the wrong identification of the suspect upon calling 911.

Authorities, with the help of a witness, later identified Charles Darnell Edward as the suspect and he was arrested and charged with first-degree forgery.