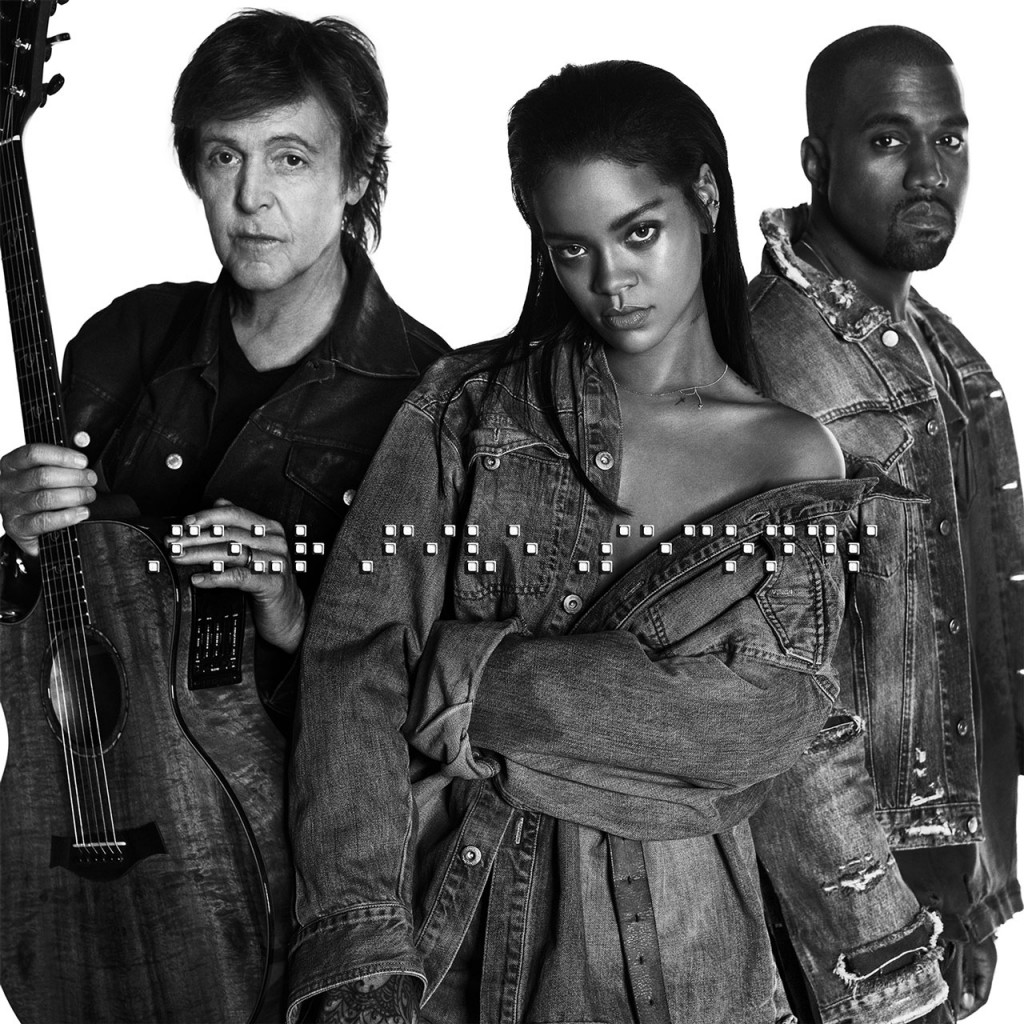 Paul McCartney compared Kanye West‘s writing style to that of his songwriting partner in The Beatles, John Lennon, in an article published to Mirror today (May 1).

“When I wrote with John, he would sit down with a guitar,” McCartney told Mirror. “I would sit down. We’d ping-pong till we had a song. It was like that.”

Paul McCartney and Kanye West told a number of stories until something hit. “We sat around and talked an awful lot just to break the ice,” McCartney said. “One of the stories I told him was about how I happened to have written ‘Let It Be’…

“I told Kanye this and he said, ‘I’m going to write a song with my mum.’ So then I sat down at the piano.”

McCartney was initially hesitant to work with the “controversial” star. “He is amazingly talented but controversial and can make eccentric moves,” he says. “I realized if it didn’t work out, we’d just say so and shake hands and leave.”

The two released their inaugural cut, “Only One,” on New Year’s Eve last year. The visuals subsequently came out January 29.

They brought Rihanna in for their second collab, “FourFiveSeconds.”