With the signing, Da Coroner will release his studio debut, Sip The Nectar in the months ahead. The M.B.D. album will feature production from the label’s talent such as Stu Bangas and Vanderslice (Diggaz With Attitude), as well as Harry Fraud, Alchemist and Statik Selektah, among others.

“[Sip The Nectar] is 30-plus years in the making, and is my first, so it will forever be my most emotionally intimate LP and I’m extremely pleased to put it out through Man Bites Dog Records,” said AG Da Coroner in a press statement. “Roc [Marciano] made it his business to come and get me, and that was all I needed to hear.”

Roc stated, “I wanted to sign [AG Da] Coroner because he’s one of my new favorite artists. Coroner is just ill, I like his voice, his demeanor and him as a person. A real serious talent. Label founder/president Ryan “R.M.L.” Lynch added, “Coroner is nasty. I got a chance to witness first hand at South By Southwest last year when he went up during Meyhem Lauren’s set…I know everybody will be looking forward to this album.”

With releases such as Blockhead & Illogic’s Capture The Sun already dropped in 2013, the label has plans to retail Roc Marciano’s Marci Beaucoup and Eddie B & Harry Fraud’s Paper, Piff & Polo later this year. 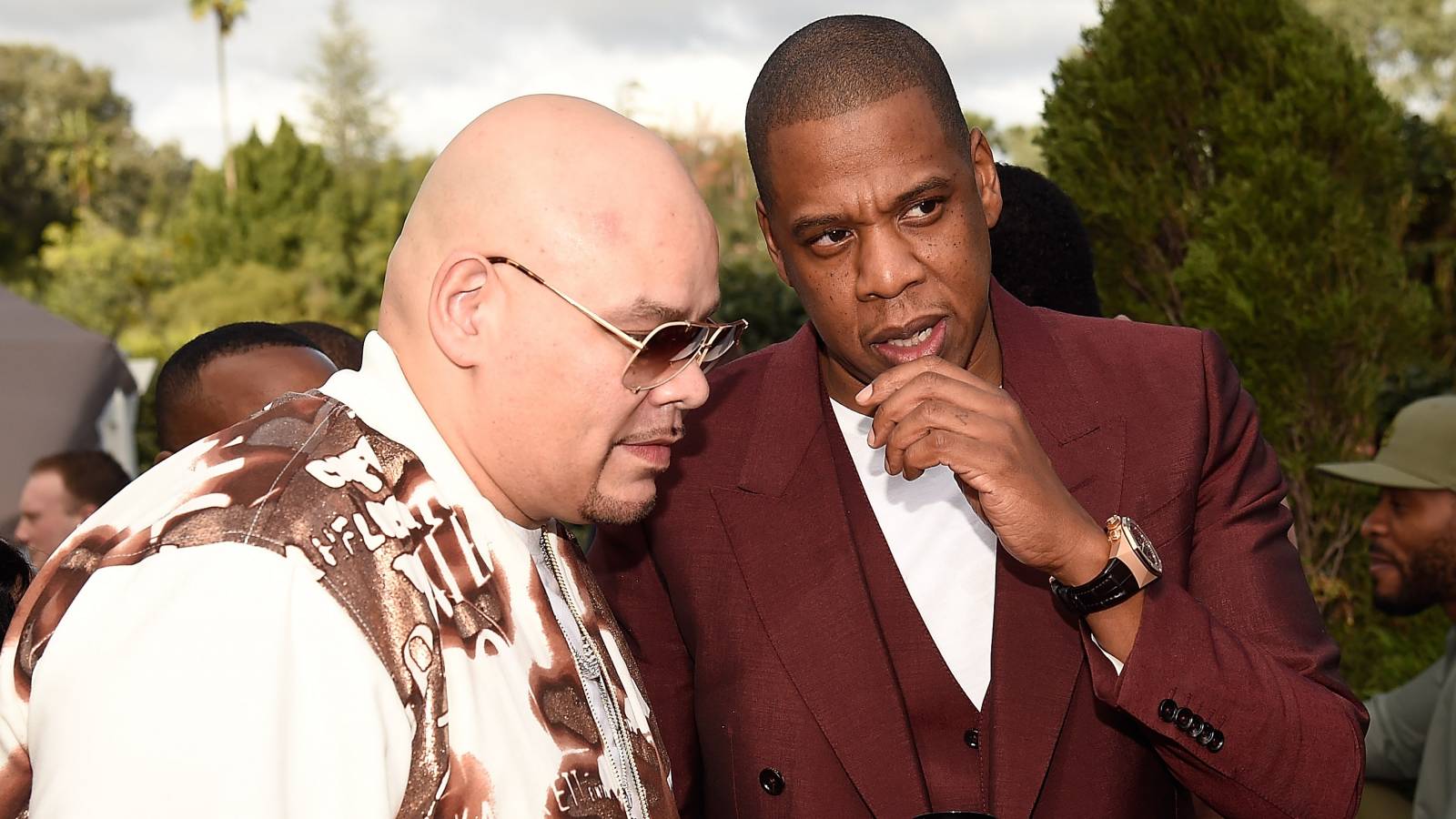