Although T.I. has only been out of jail for a few months, the King of the South has been hitting the studio hard, dropping acclaimed tracks like “I’m Flexin'”

as well as lending his talents to the remix of Yelawolf’s single “Hard White.”

The announcement of Fuck Da City Up comes on the heels of news his upcoming eighth studio album Trouble Album and fictional novel Power and Beauty. He has also been filming a new reality TV series with his wife Tameka “Tiny” Cottle for VH1 titled “T.I. and Tiny: The Family Hustle.”

UPDATE: T.I. has released the trailer for his new mixtape Fuck Da City Up, releasing on New Year’s Day on LiveMixtapes.com. 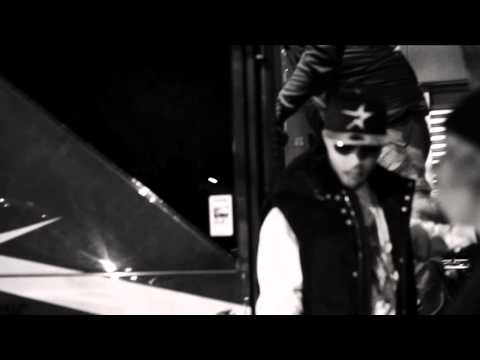 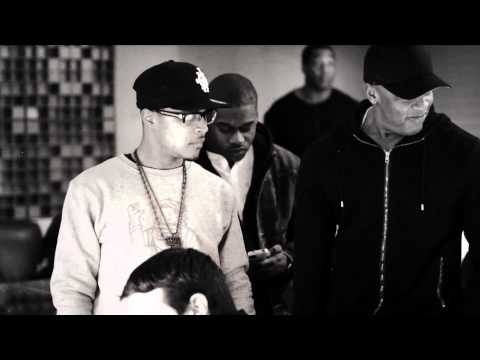