November 30 will mark the release of Hip Hop Weekly’s upcoming collector’s edition issue “Portraits of Hip Hop, 1980-2010: Explore the Legendary Galleries of Hip Hop’s Greatest Photographers.” Featuring dozens of exclusive images of artists like Tupac, the Nortorious B.I.G., Kanye West, Mary J. Blige, the Wu-Tang Clan and many more, the issue pays tribute to the photographers that captured the musicians that defined Hip Hop over the past 30 years.

The first of a series of volumes, the upcoming issue is set to feature images from storied Hip Hop photographers, including Ernie Paniccioli, J. Lash and The Source’s Chi Modu. DX got an exclusive look at three images of Tupac Shakur, Jay-Z and Mike Tyson that are set to appear in the first volume of Hip Hop Weekly’s collector’s photo issues (See below). 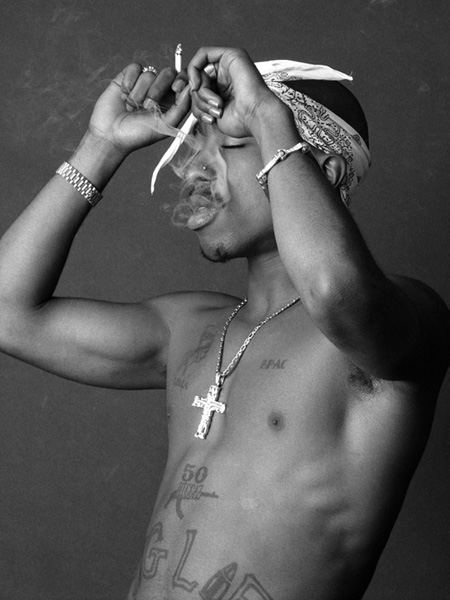 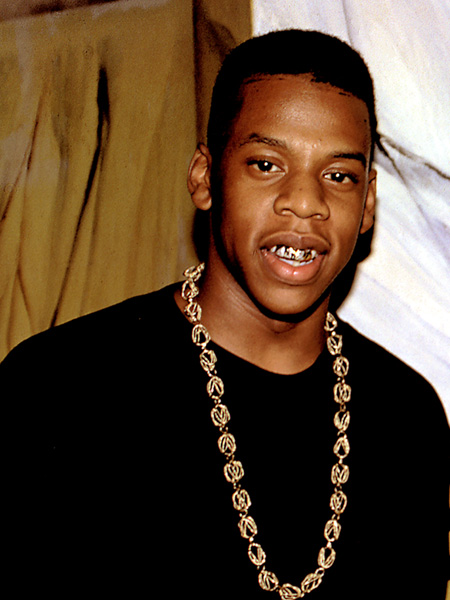 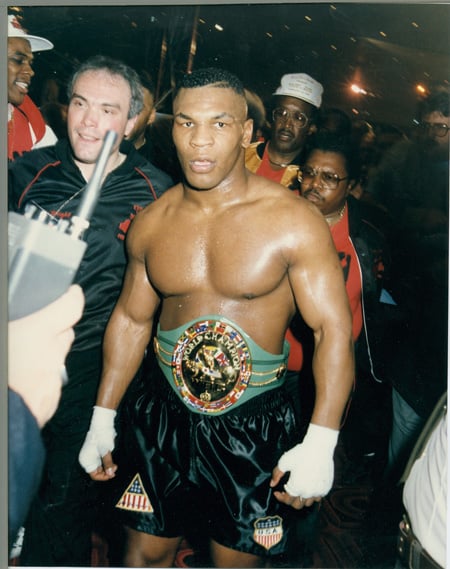