Stones Throw Records announced late this week that the forthcoming collaborative project between Oxnard, California producer/emcee Madlib and Detroit emcee Guilty Simpson, OJ Simpson, will arrived this May 18. The album, Guilty’s sophomore release, has been in development since July of last year, when to duo released “Coroner’s Music”

Although Madlib has previously rhymed on similar projects such as Madvillainy with MF DOOM and Champion Sound with J Dilla, there are no reports if the famed Yesterday’s New Quintet/Quasimoto producer will be touching the microphone on OJ.

The two perviously worked together on Guilty’s warmly-received 2008 debut, Ode To The Ghetto. 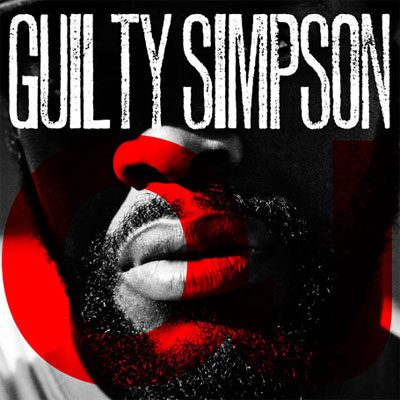