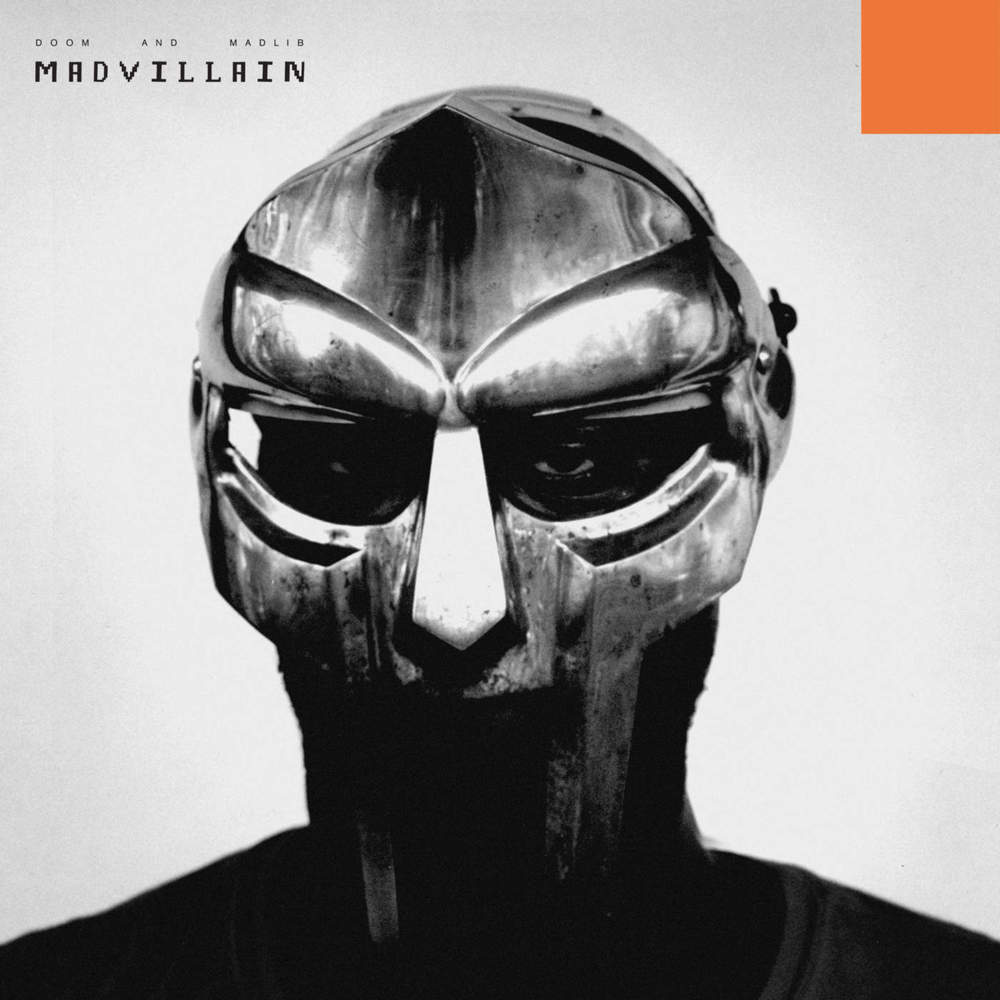 Pop quiz time, what is the best way to make a hit song?

a) Three and half minutes, catchy beat, three sixteen bar verses and a chorus you can sing along to.

b) Two minutes, smoked out beat, and one rambling verse of sheer madness and no chorus.

You see where I am going with this? Don’t expect Madlib and DOOM to go anywhere near what is considered conventional music. Essentially, that is what makes this album so dope. Songs range from one minute to four minutes, most being about two and a half. Instrumental tracks are inexplicably thrown in every now and then, and there is barely a chorus to be found over the course of the 22 tracks. The two most prolific artists of the past couple years, neither DOOM nor Madlib do anything by traditional means. So it is only appropriate that their union stray as far from conformity as possible. If the catalogs of these artists have proven anything, it’s that their unbridled creativity has only led to masterpieces.

For any indy fan, this as good as any “super group” that you’re gonna get, and one of the rare cases where the collaboration actually meets expectations. Madvillainy is DOOM and Madlib at their best, and the sum or their talents is actually greater than its equal parts. Experimental, eclectic, raw, spontaneous; there are a lot of adjectives you could use to describe this album, and they all fit in one way or another. The beats are noticeably the product of Madlib‘s loop digging, and they are noticeably tailored to fit the Villain‘s off-kilter delivery and unstructured rhyme style. The best part is that everything comes off as totally unrehearsed; Both insanely blunted in the bombshelter, Madlib plays a beat, DOOM gets in the booth and spits a verse until he fells like stopping to smoke another dutch. Then there were those times when he just didn’t feel like getting in the booth, resulting in the random instrumental interludes such as the mind-blowing Supervillain, the ridiculous Sickfit, or the maniacal Do Not Fire! Oh, and I guess he even felt like signing with heard the Bad Kid‘s beautiful Rainbows.

No stranger to rocking over unconventional loops and nearly unsyncopated beats, DOOM has no problem keeping up with Madlib. Check the way he glides over Madlib‘s dusty jazz samples on All Caps or the damage he does to the 36 Chamber-inspired Money Folder. DOOM sounds most at home when the tempo increases a bit. Over probably the illest beat on the album (Figaro), DOOM rips a 2 minute plus verse over Madlib‘s driving hand claps. It doesn’t get much better than the beginning though; “The rest is empty with no brain/but the clever nerd/the best emcee with no chain you ever heard.” What other duo would name a track Accordion, that features Metal Face spitting “slip like Freudian/your first and last step to playing yourself like accordion,” while he rips apart Madlib‘s accordion sample. To further sum up how random these songs are, on that very track DOOM starts a verse at 1:40 in the song and it lasts all of 10 seconds and 4 bars before the track just abruptly fades out. The 4 bars are some classic DOOM braggadocio (“When he at the mic you don’t go next/leaving pussycats like wild hoes need Kotex/exercise index won’t need boflex/won’t take no woman with skinny legs like Joe Tex“), so be glad he threw them in.

Meat Grinder
, a particularly sinister piece from the beat conductor, features DOOM at his wildest spitting some vintage ramblings: “At the gates of heaven/not gno answer/slow dancer/hopeless romancer/dopest flow stanzas/yes, no Villain/Metal Face the death stroke/guest shows/still incredible in escrow/just say ‘hoe’/I’ll test the yayo/wild west style fest/y’all besta lay low/hey bro, day glow/set the bet, pay dough/before the cheddar get away/best to get maaco.” That track is followed by Bistro, which is just DOOM shouting out some people and would be the outro on any other album. The villain then one-ups himself on the next track (Raid), with more classic bars of run-on DOOMage: “How DOOM hold heat and preach non-violence?/he about to start speech, c’mon now, silence/on one starry night/I saw the light/and a voice that sound like Barry White/said “I ‘sho you right”/don’t let me find out who tried to bite/they better off going to fly a kite during a fire fight/during tornado time without a coat than if I caught ya“

It truly is Strange Ways when you take a song such as that one and consider that DOOM and Madlib‘s respective talents are unknown to the masses. You’d be a fool to think an album as off the wall as this one would ever gain acceptance by the masses, but it is just a shame that artists this dope will never be as celebrated as they should be. Classic albums generally need some time to marinate and gain that status, but fuck it; they didn’t follow any guidelines so why should I? Classic, yes I said it. Classic.