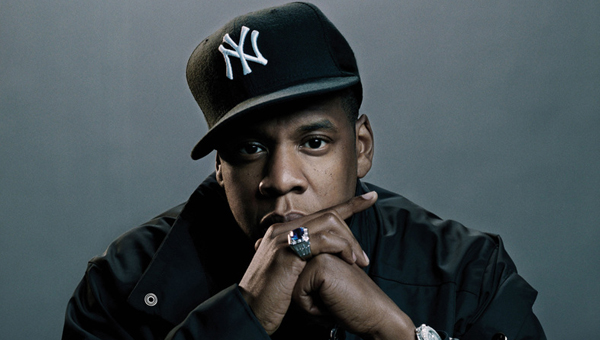 As the effort to send aid to the victims of Haiti’s devastating earthquake progresses, musicians and other well-known figures continue to show their support in the forms of money, blood drives, and most recently, song.

Jay-Z, U2 and Swizz Beatz teamed up to record a song to aid in the relief effort. On Saturday, producer Swizz Beats hinted via Twitter that the project was in the works. “Me, Bono, Hova, have something to say about Haiti stay tunned [sic],” he wrote. “I told you I was working on something amazing for Haiti they need us!!!!”

Swizz reportedly approached Jay about the idea first, before reaching out to the band. U2 guitarist Edge confirmed via tweets this past weekend that the song was already recorded. “Last night we wrote a song…Bono got a call from a producer, Swizz. He and Jay-Z wanted to do something for Haiti. So, Bono came up with the phrase on the phone, and last night we were here, we wrot a song–finished, recorded, and sent it back to them. So, that might be the next thing you hear from us.”

The content of the track is not yet known, but could potentially garner some significant donations.

Kosha Dillz is also lending his voice to the cause. The rapper and humanitarian said that he’ll be donating $10,000 to the relief effort in Haiti, using money from his upcoming tour to do so.

Slick Rick, Del the Funky Homosapien, and Skee Lo are just a few of the acts that will join him on respective stops on the tour.