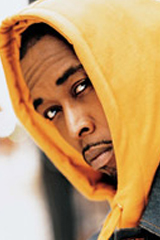 Not many emcees have enough lyrical elixir within their words and personalities to return to hip hop after a five year layoff. Add to that five year hiatus, several run-ins with the law (which left the public thinking that Black Rob aka Robert Ross was doing life in prison due to the fact that that he obtained his fourth felony a while back), the kidney disease Pnufrotic Syndrome and a drastic change of lifestyle and most rappers would have just hung up their microphone for good. Fortunately there are a few real soldiers left who represent Hip Hop to the fullest and can still dispense some of their lyrical elixir to the masses and thoroughly hypnotize us.

Black Rob has and still does possess that special elixir that makes his character and personality one that entertains and amuses people along with a great amount of integrity.

If you want to know what real integrity is within a rappers soul and character, then read on and take notes from one of the best to ever do it strictly for the streets. Black Rob has returned and you have all been warned.

HHDX: So, BR what have you been up to recently? How is your health? 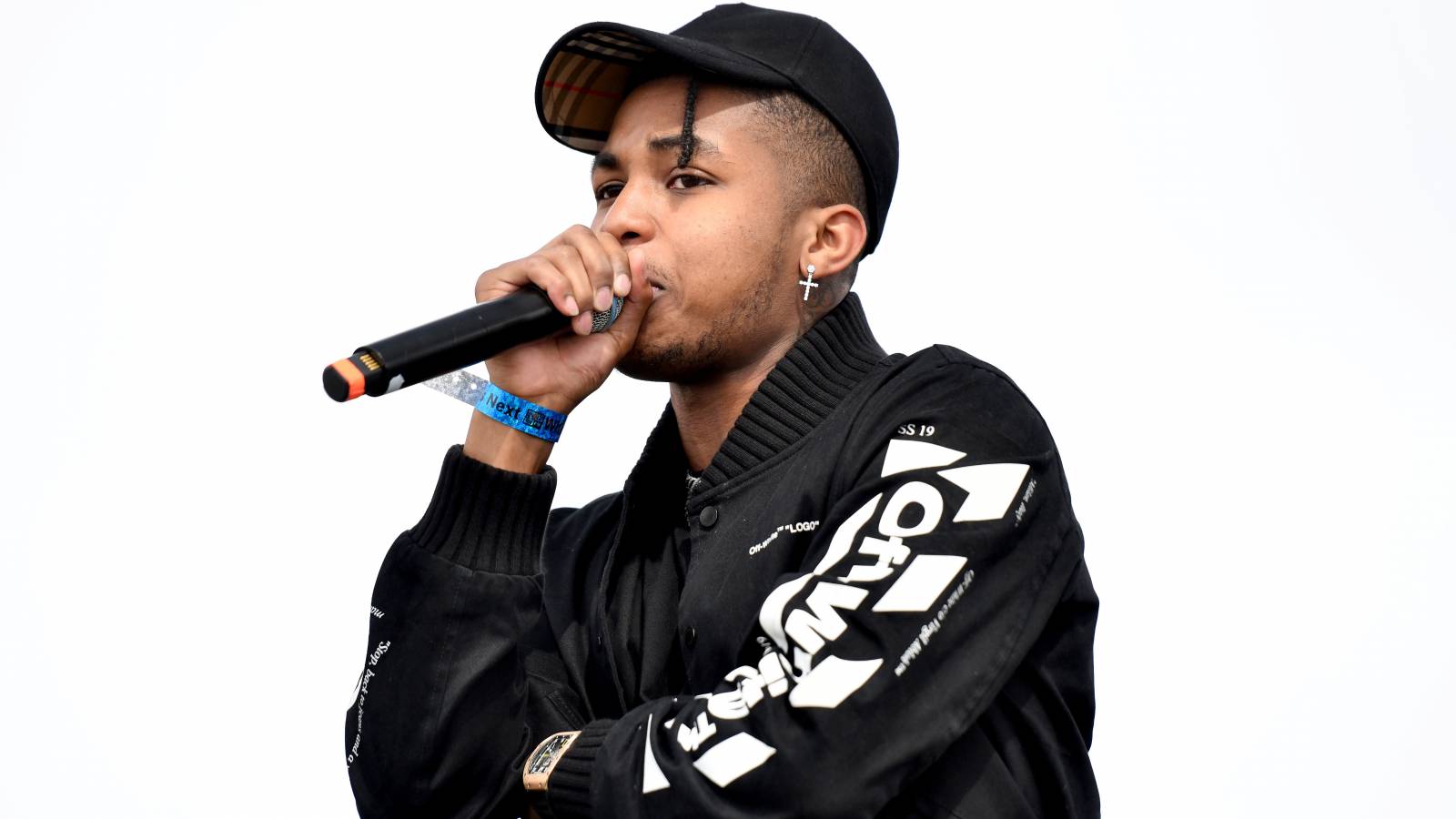