Skyzoo: It's All Real 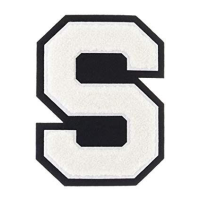 Skyzoo has been a mainstay on the New York underground Hip Hop scene since 2005 and has not slowed down since. The Brooklyn native has earned the support of people like DJ Premier as well as 9th Wonder, who eventually signed S-K to his Jamla imprint, through Duck Down Records. The Salvation will mark the emcee’s proper debut, and comes September 29th.

In an engaging discussion with HipHopDX, Skyzoo explains the magic of yesterday’s Hip Hop that he keeps in his tool-kit to help make for a better tomorrow.