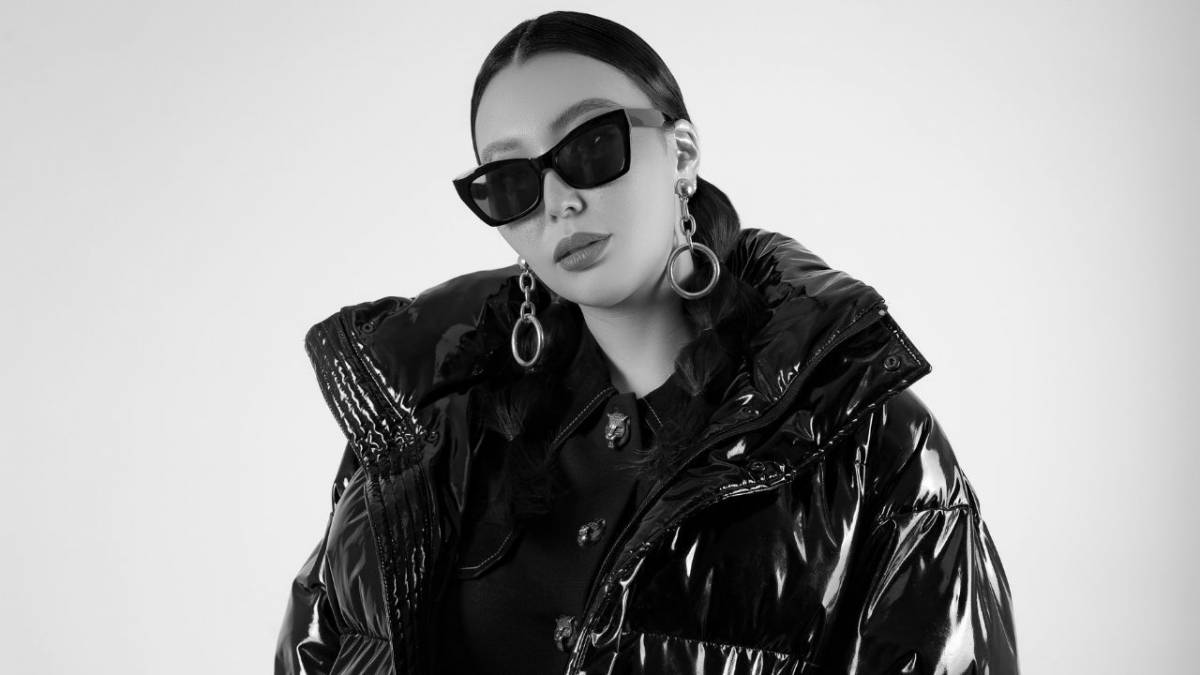 Mrs. M is ready for the summer.

Mrs. M returns with her newest song, “Next New Mission.” According to a press release, the bilingual song highlights the “Mongolian Hip Hop Queen’s” neo-soul and funk inspirations and tells the story of a “confident woman who likes what she sees and goes for it.”

The song tackles female empowerment and self-ownership, much like much of the artist’s earlier work, and it takes on the persona of a self-assured woman who isn’t scared to pursue her goals.

✨ My new single 'Next New Mission' for ASIATIC Records / Warner Music Asia drops this Friday, 22 July. It's my first solo project on the label!

Earlier this year, Mrs. M joined Indonesia’s Ramengvrl, Japan’s OZworld, and Thailand’s Tsunari in the asiatic.wav Vol.1 EP, the first installment of the compilation series by the newly established regional label under Warner Music Asia. The project featured her Genghis Khan-inspired track “Daughter of Kahn,” which also marked her debut as the first Mongolian artist to be signed with a major music label.

Watch the music video below (available at 6PM HKT):