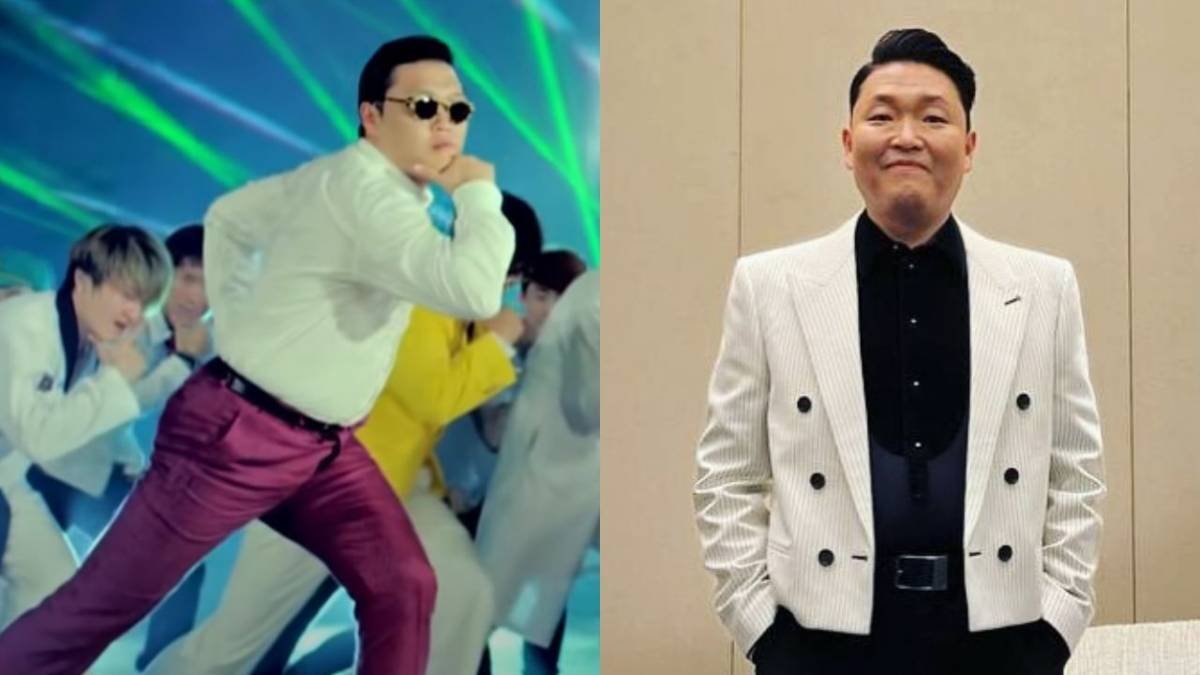 It’s officially been a decade since South Korean singer, rapper, and songwriter Psy unknowingly broke the internet with “Gangnam Style,” since its premiere on July 15, 2012.

With the accompanying music video reaching unprecedented virality for its kitschy visuals and synchronized choreography that borrowed elements from Korean pop or K-pop, the track made history for being the first video to reach one billion views on YouTube.

Its impact was felt offline as Psy was invited to perform at the 2012 American Music Awards, and even guest on American television shows like Ellen De Generes’ with pop star Brtiney Spears.

Bernie Cho, an expert on the South Korean music industry, and President of the Seoul-based DFSB Kollective agency said: “Psy broke the rules of the game. The traditional marketing and promotional playbooks were essentially thrown out the window.”

In a Billboard interview with Psy on the track’s fifth anniversary in 2017, he looked back on the hit’s success saying: “Before and after ‘Gangnam Style,’ my life and career changed. My new songs aren’t as huge […], but every time I release music videos there are so many people from many countries watching, looking forward to and supporting them.”

He went on, “Even if the songs aren’t as strong [successes] as “Gangnam Style,” because of it as a singer and a creator I have a lot of positive chances to make a lot of people in a lot of countries listen to my music and watch my videos. I personally really appreciate “Gangnam Style” so much.”

In an Associated Press interview with Psy in May, he looks back on the hit fondly, saying: “My one good job, helping K-pop, was changing the rules of Billboard.” Psy is referring to the 2013 controversial update on how the media and entertainment magazine-slash-platform “formulates its Hot 100 chart, adding the influence of things like YouTube streams to the way it calculates a hit’s reach.”

In another interview with France24 in March, the singer called the track “the biggest and greatest trophy of my life, adding: “When I do (a) show, it is my strongest weapon.”

Now, with the advent of other artists riding on the Korean wave also known as “hallyu,” like BTS and BLACKPINK, Psy is remembered as a trailblazer for fulfilling what other South Korean artists only dreamed of once.

Since then, Psy has released three albums and has branched out into creating other viral hits with notable hip hop acts like Snoop Dogg, CL, and BTS member Suga. Beyond that, he established his label P-Nation in 2019, which is home to artists like Hyuna, Crush, Dawn, and Heize.

As of July 12 this year, the video has now amassed over 4.4 billion views.