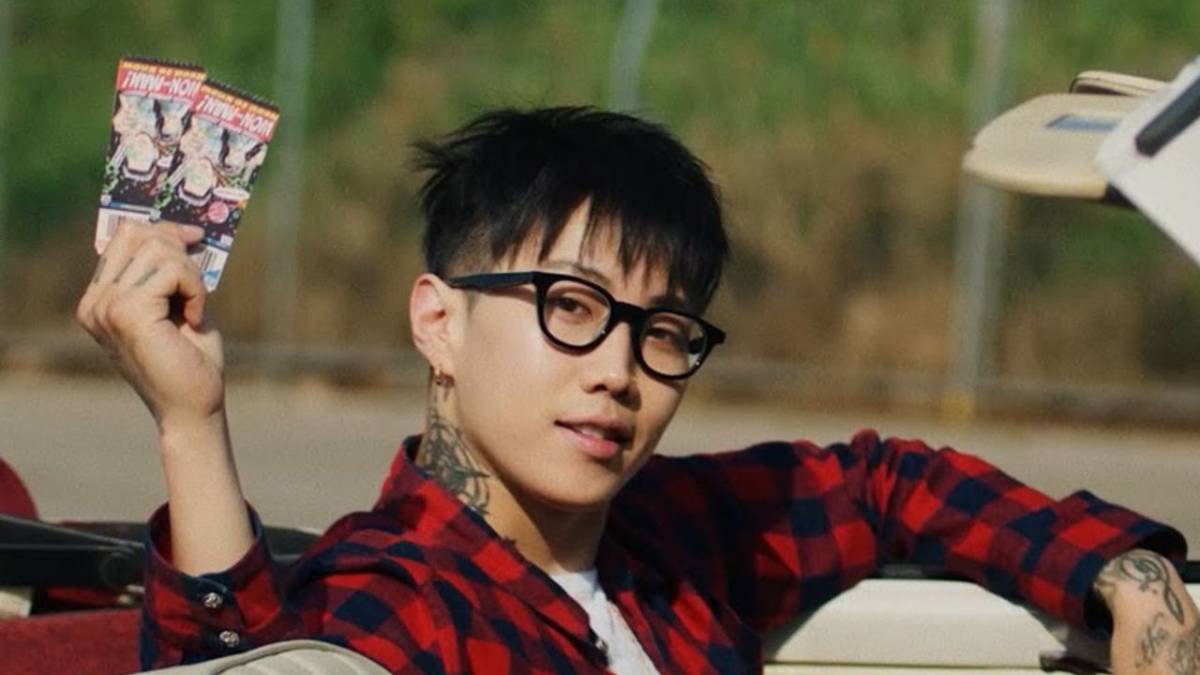 The Korean-American singer, songwriter, rapper, producer and entrepreneur unveils his fifth single of the year, “Need To Know,’ on July 12, which he dubbed as a “Jay Park and Cha Cha Malone classic,” referring to his longtime collaborator.

In the previously released teasers for the video, Park is seen taking out a girl on a drive-in movie date wherein he also plays the lead in a superhero film. The multi-hyphenate artist plays on the idea of being a comic book hero brought to life.

In a tweet from July 10, Park shared that the latest single would be an upgraded version of “2016 Everything You Wanted” vibes, hinting at the sounds of his 2016 studio album. He also teased that the music video would be something fun for the fans and that his music has matured alongside him.

the "Need To Know" release definitely gonna give yall 2016 everything you wanted vibes. upgraded of course. mv something fun for the fans. music definitely matured along with me.

Produced by frequent collaborator Cha Cha Malone, the artist got candid about the release in another tweet, saying: “Fuck the numbers. All about the soul, vibes, and the feelin. ‘Cause at the end that’s what lasts. We don’t make hits over here. We make classics.”

also didn't make this song for the charts. purely for ppl who enjoy Jay Park and @chachamalone RnB music! fck the numbers. all about the soul, vibes, and the feelin. cause at the end thats what last's. we dont make hits over here. we make classics.

In January, Park made headlines for stepping down as the Chief Executive Officer of his self-founded hip hop and R&B labels AOMG and H1GHR Music. He also deactivated his Instagram account and hinted at retiring, ultimately addressing the controversial decision through his first single of the year “To Life”

Watch ‘Need To Know” below: