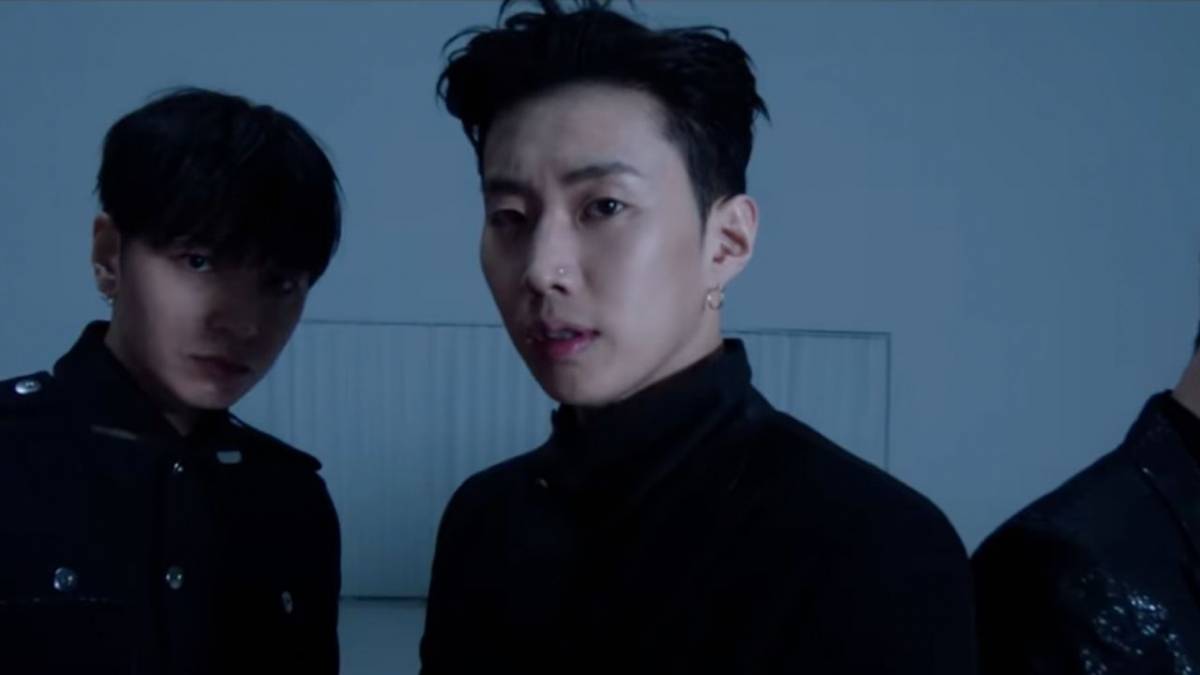 Jay Park Steps Down As CEO Of AOMG And H1GHR MUSIC, Hints At Retirement

Korean-American singer, rapper, producer Jay Park announced that he’s stepping down as CEO of hip hop and R&B labels AOMG and H1GHR MUSIC, both of which he founded.

“After a lot of thought and taking time to organize my emotions I’ve decided to step down as the CEO of AOMG and H1GHR MUSIC. I know this may be shocking to a lot of people but I will remain as an advisor for both labels and we will continue to be a family and a crew,” Park wrote on his official Twitter account last December 31.

“As for all the artists and employees at AOMG and H1GHR MUSIC, I want to sincerely thank you guys for entrusting your futures at these two labels that I’ve founded and it’s really an honor to build this together and to continue to make history side by side,” he added, saying: “I don’t take it for granted for one second and it will always be near and dear to my heart. I’m not perfect but I’ve always tried my best and I will continue to try my best. I love you all.”

The statement was also posted on his Instagram account on the same day, which has since been deactivated. His official Facebook and Twitter accounts remain active. He also wished that in the event of his retirement, that he hopes to be missed. “Make sure to miss me,” he wrote in part.

If i ever retire or disappear make sure to miss me 🙏❤️

Park, who has been active in the industry since 2008, has previously talked about retirement. In a 2019 tweet, he promised his fans “and myself” that he will be retiring “in a couple of years,” stating that there’s “not a lot of space for guys like me left in this game.”

He remained active not just in his solo career and become a staunch supporter of Asian and Pan-Asian artists outside of his labels, including jumping on a verse on Malaysian rap star Joe Flizzow’s “CIAO” last year and most recently collaborating with H1GHR MUSIC for the South Korean remix of Malaysian rap group FORCEPARKBOIS’ “LOTUS.”

In a HipHopDX Asia interview with Joe Flizzow, he credited Jay Park for the project. It was all Jay Park who initiated it… Whoever is holding the torch, we gotta protect, like the Olympic torch. Shoutout to Jay Park.” 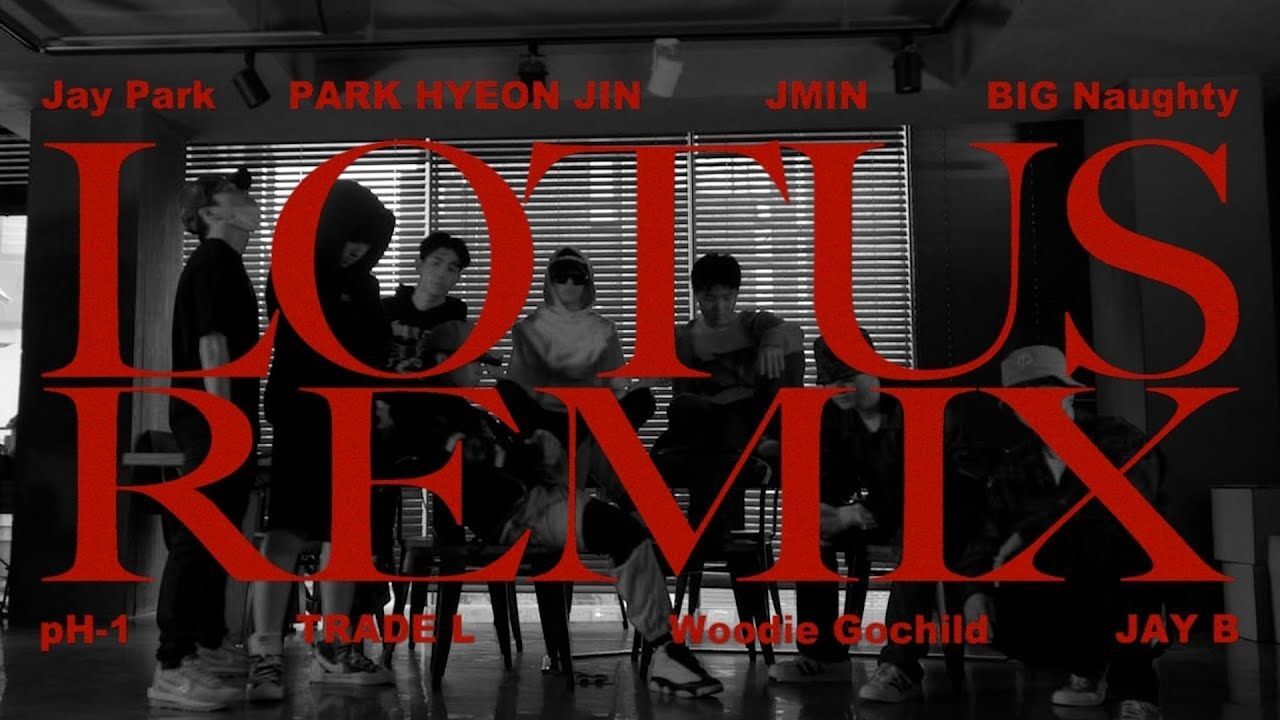 Following Park’s announcement, he released his latest track “To Life,” which chronicles his career featuring a video message to his supporters as well. “Just wanna let y’all know it’s been a really hard year for me. Probably one of the hardest years I’ve had in a while, took a lot of thinking, a lot of organizing my emotions to come to this conclusion,” Park says in the video. “But just wanna thank all my fans, for following my career, for supporting me, supporting my various ventures, listening to music, I appreciate y’all from the bottom of my heart,” he continues, adding: “Even though at the time being you guys might not understand my actions, you still supported me, trusted me and showed me love and for that I want to show gratitude.” 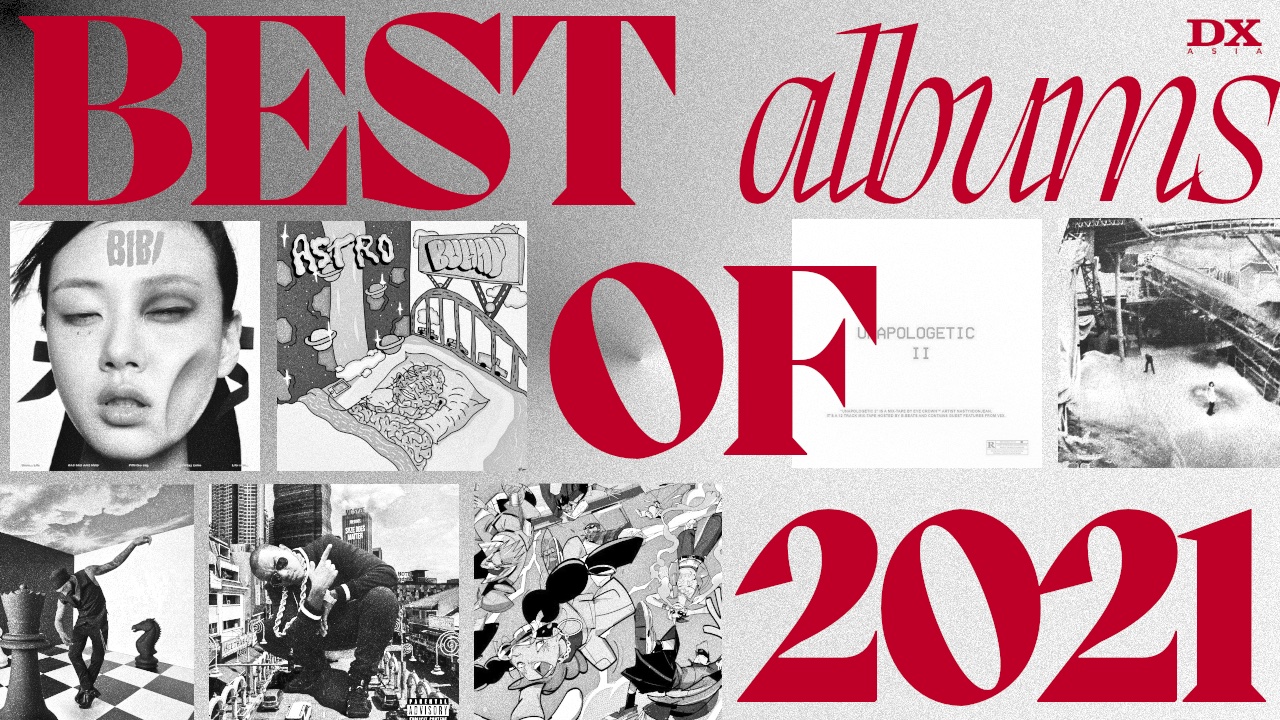 He went on to say, “Even though I’m not CEO anymore, I’m happy to see that the companies I’ve founded can be a home to such great artists and be able to create good music from a good environment and also work on their career, and in that I take great pride in it,” he says in Korean. Park thanks his team members and supporters of the labels and says to “please stay tuned for our next moves.”

Park founded the AOMG in 2013 and H1GHR Music in 2017, the latter with fellow Seattle native and long-time collaborator Cha Cha Malone.

Stream “To Life” below: 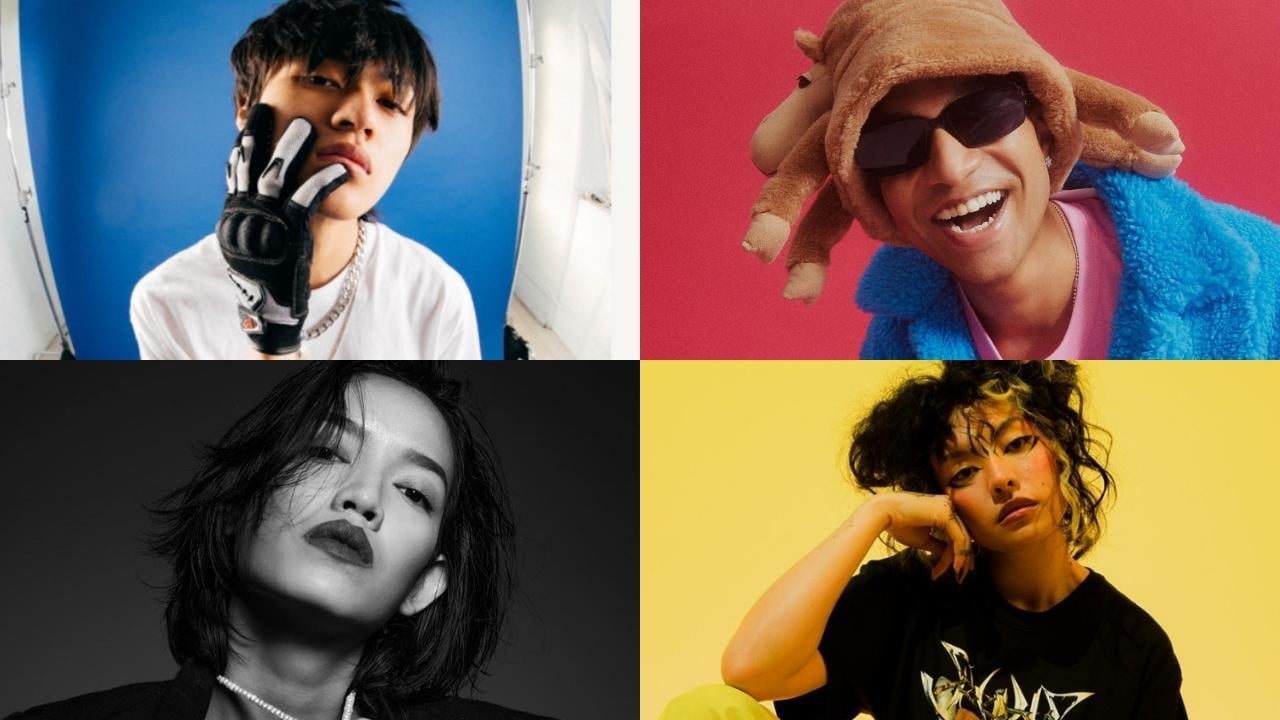 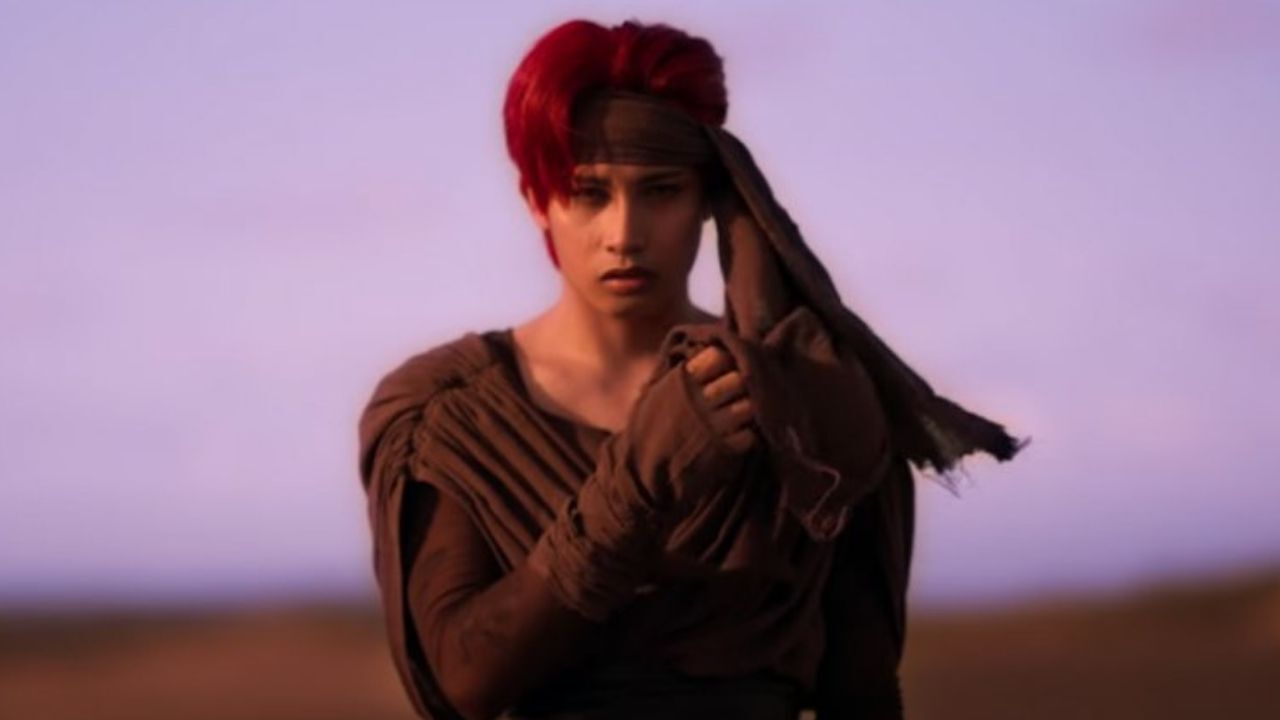 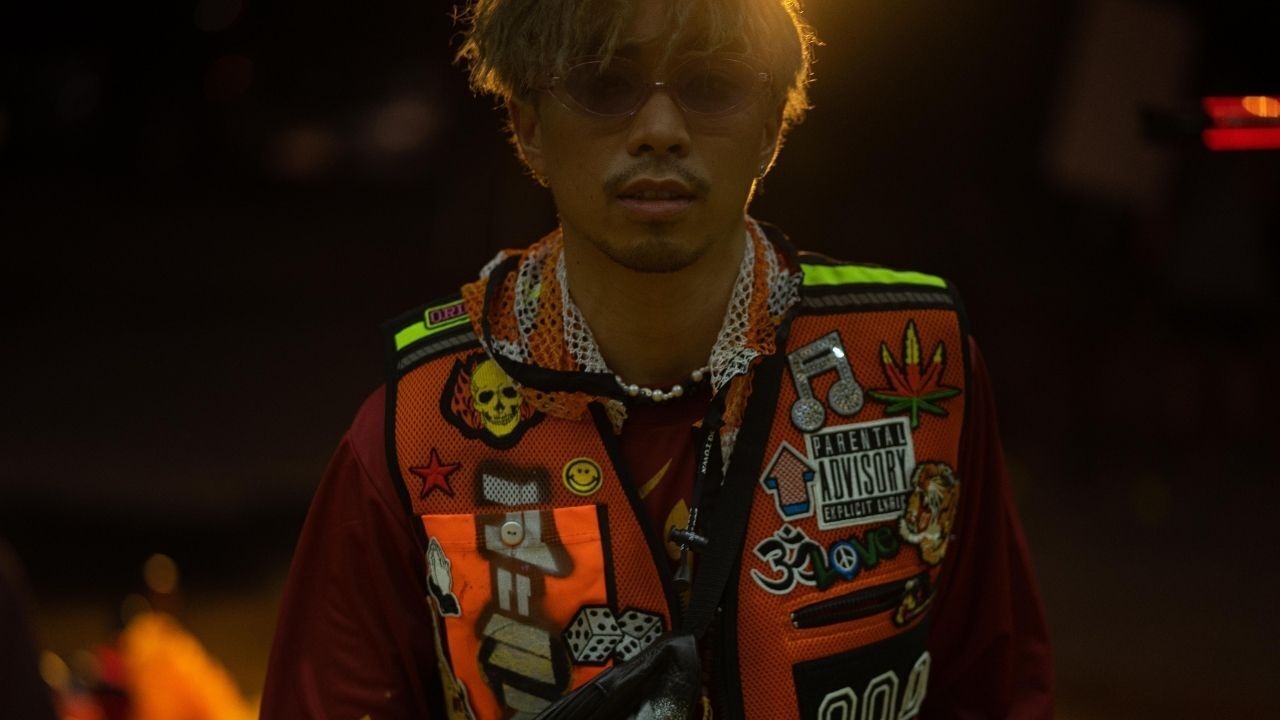