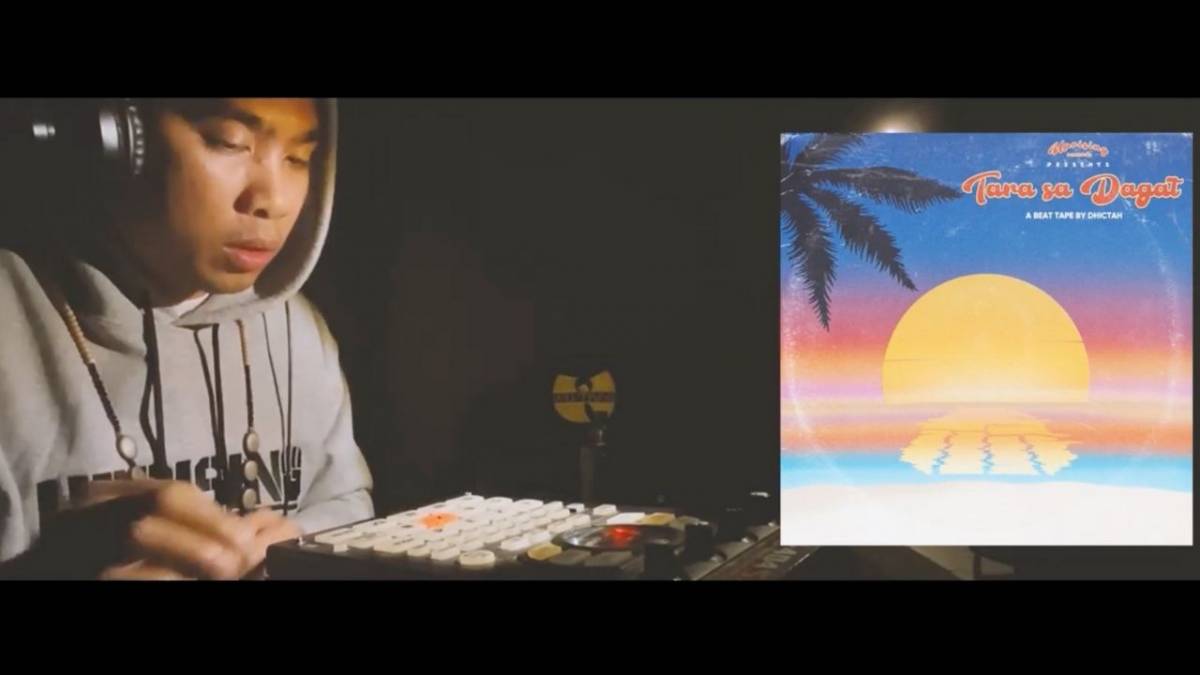 Dhictah’s standalone record will be shortly followed up by his collaborative record with KMG, Walang Kompromiso (No Compromise), which arrives on November 30. Walang Kompromiso is the pair’s second outing since 2018’s poignant Lalim At Karimlan (Depth and Darkness).

FlipTop and UPRISING founder Anygma also revealed on Facebook that aside from the two Dhictah albums, fans should expect more music from the label, as they will be “dropping an album every 15 says (sic) till the end of the year.”

This is the latest in UPRISING’s string of records within the last month alone, most recently Plazma’s horrorcore debut, Ang Ulan at Ang Delubyo (The Rain and the Deluge), via the label, and Moki McFly’s transportive beat tape, Lumiere—which both made it to HipHopDX Asia’s Editor’s Picks.

Founded in 2013, UPRISING is home to several FlipTop rappers and beatmakers, including Apoc, BLKD, Illustrado, Zaito, KJah, Bambu, and more. 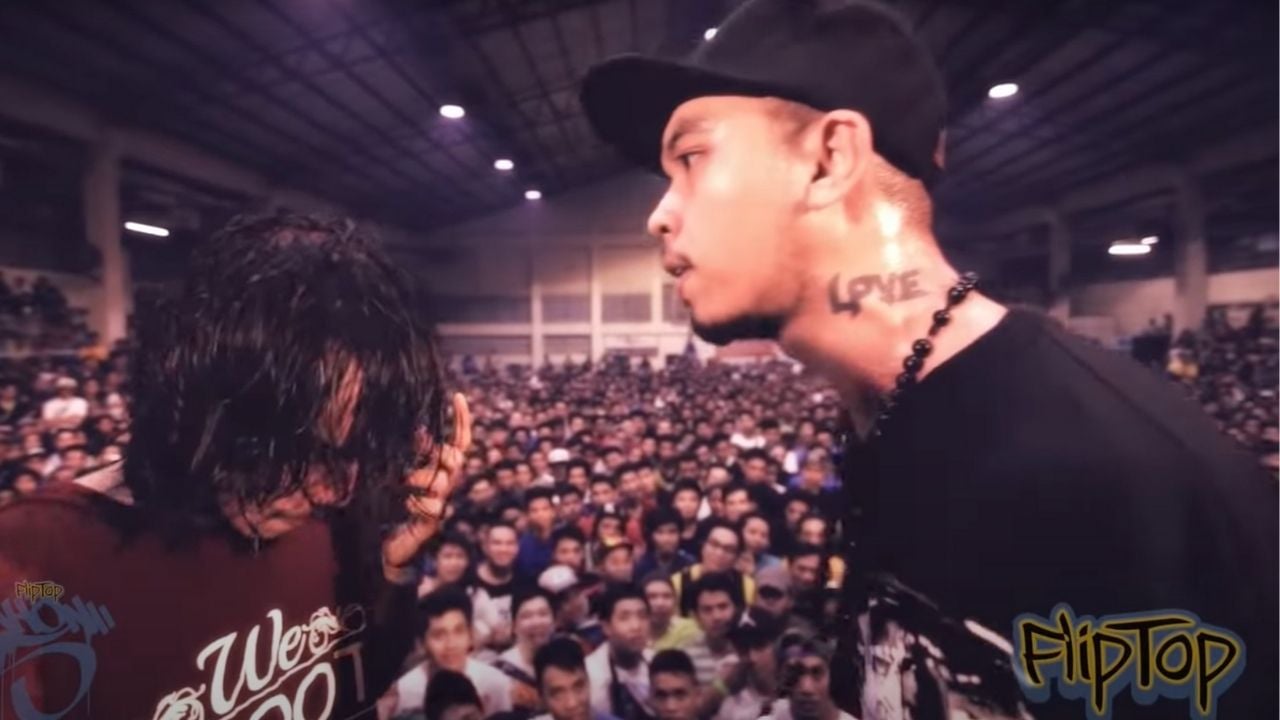