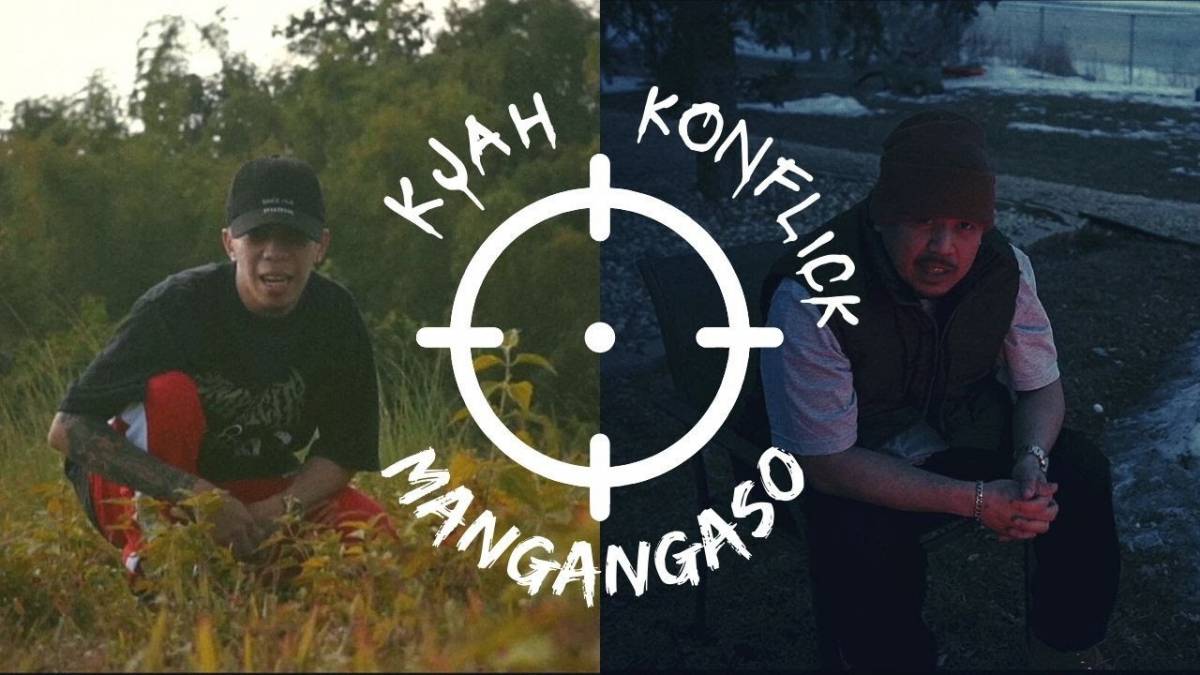 The FlipTop emcee shares the visuals for his brand-new track, “Mangangaso” (“Hunter”), which features Konflick of Death Threat, who are best known for pioneering gangsta rap in the Philippines in the early 1990s and produced platinum albums and numerous hits, including “Gusto Kong Bumaet (Pero ‘Di Ko Magawa)” and “Ilibing ng Buhay (Ang Mga Sosyal).”

Coming from two generations of Philippine hip hop, the two assert their status and liken their wry approach in the game to a hunt: prey, beware.

The track was produced by rapper-producer Tatz Maven. Shot on location in the Philippines and in Winnipeg, Canada, the visuals were helmed by Mong Feliciano.

Peep the music video for “Mangangaso” below: