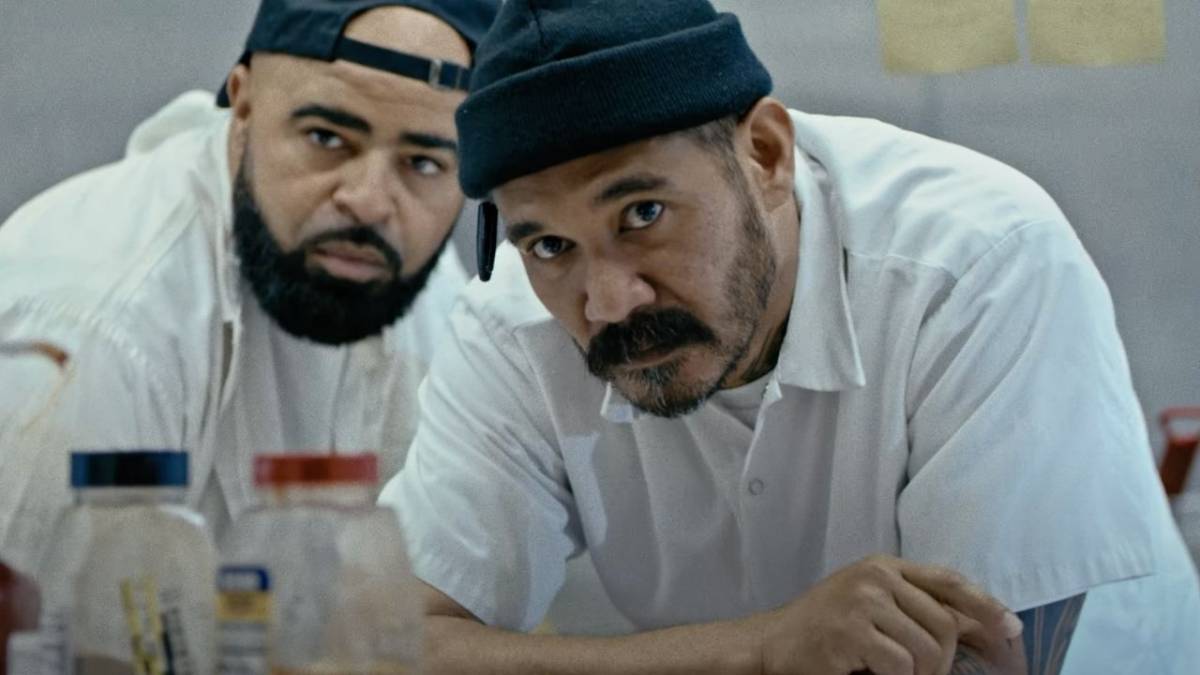 Filipino-American hip hop artist and activist Bambu takes matters into his own hands in the music video for “Samoan Cricket Bat” off his 2020 album, Sharpest Tool in the Shed.

The Eugene Kim-helmed visual features a full-circle moment when Bambu crosses paths with someone from the past. He raps, “I’m down to fight a white supremacist / I’m down to put aside funk just to settle shit” and calls to “Defund the police / Move money to the streets.” The video end credits commemorate fallen friends.

He also tackles the judicial system which takes “OGs off the street” and puts them in the prison system, putting “a grown man’s burden on his children.” Addressing the subject of confederacy statues, Bambu raps that he’s focused more on the people protecting them.

The track was produced by Otayo Dubb (who also appeared in the video) featuring additional vocals by Rocky Rivera.

This is Bambu’s latest release following his contribution to his label Beatrock Music’s collaborative album, Justice for Angelo Quinto! Justice for All!, released last month.

Unpack the video below: 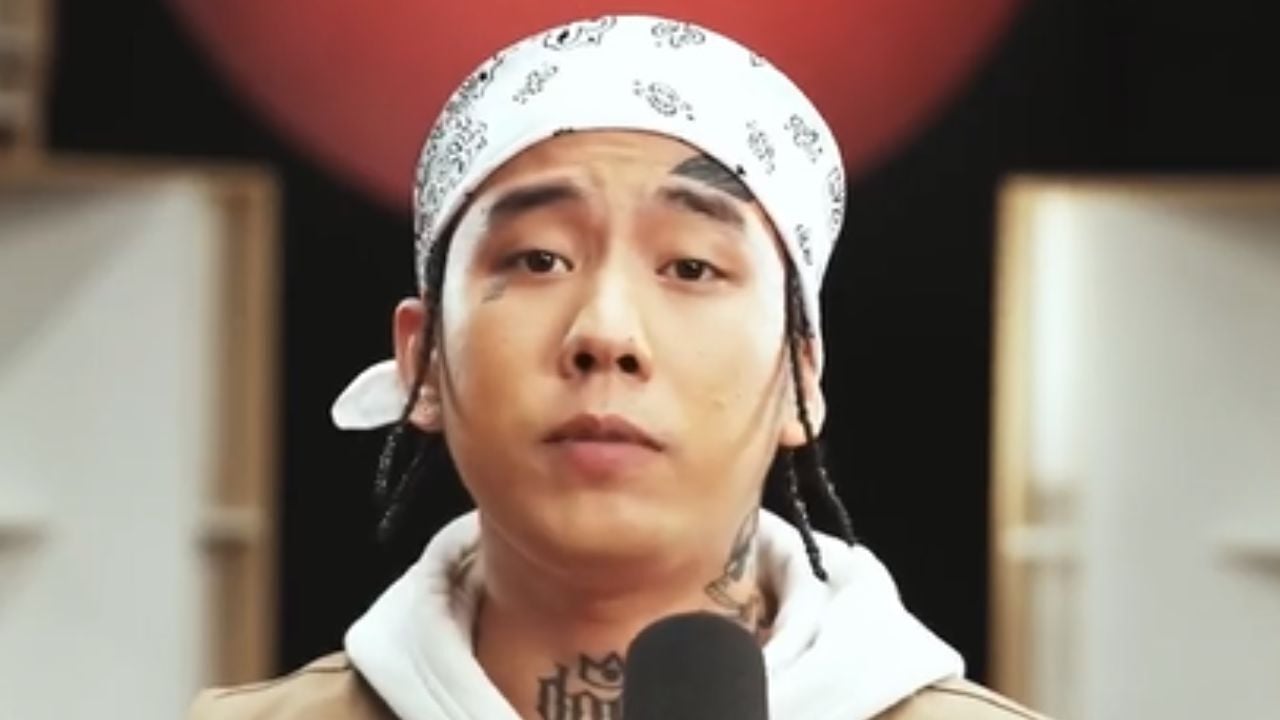 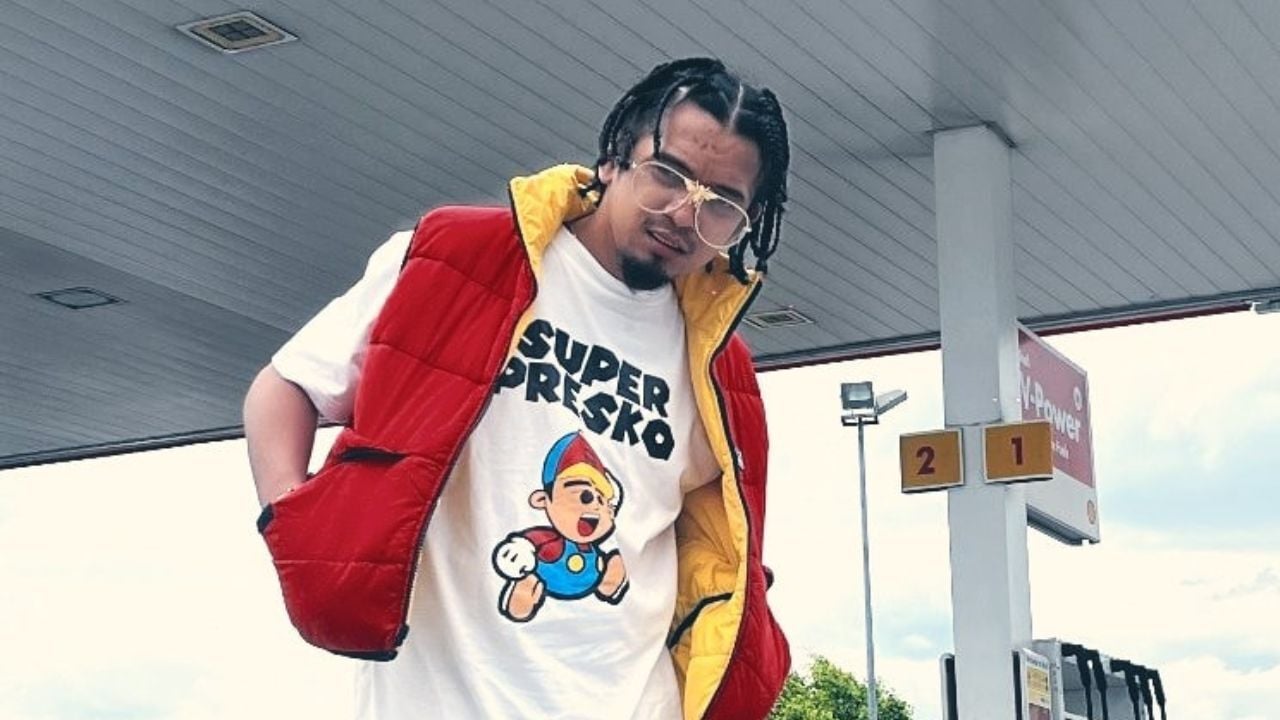