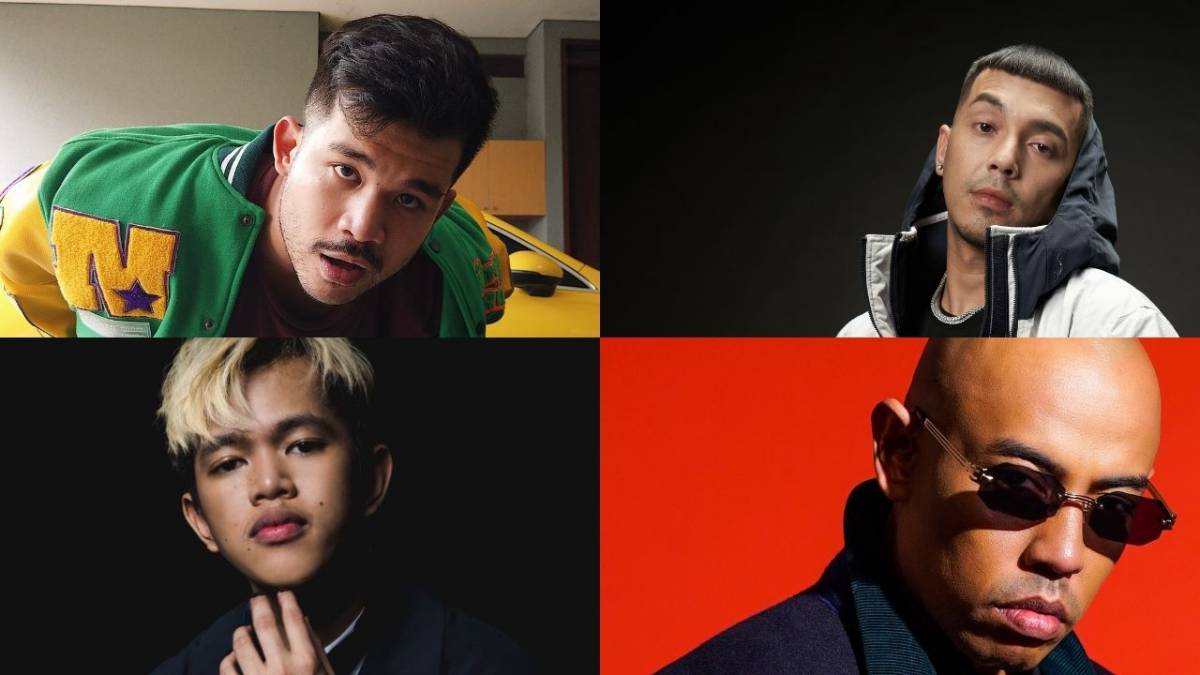 Nayaka proudly described the track as “world-class” and said that the remix “clearly hypes up this song to another level.” He adds, “I am so grateful that the other rappers are willing to participate. Also for SonaOne as the producer, he managed to transform the melody by highlighting the individualism of each singer.”

SonaOne composed the production work of the remix based off his original work. “When it was launched, I thought A. Nayaka and YHB Sleepsalot were the only ones that felt this song has charisma. Apparently, many others dig this song too,” he said in a press statement. “We decided to do a remix since so many people shared their own versions… Our idea was to basically combine the best verses and lyrics that we found in the remix version, and combined them as one song,” he added.

Def Jam South East Asia honcho Joe Flizzow said he did not hesitate to jump on the remix, especially with A. Nayaka being the first Indonesian artist he brought into the label’s roster and “Orang Lain” is his first song in Bahasa. “To me the strength of this song lies in its interesting basic bars as they remind me of the hip hop songs in the 1990s era. But the melodies, the sounds of the drums, vocals, and lineup of the collaborating artists are very up-to-date. Right now, this is my favorite song; I put it on loop on Spoti-fy. Needless to say I am thrilled to be in this project,” said Flizzow.

Yonnyboii shared that he’s been a fan of the song when it first went out and “had a thought about how nice it would be if there was a part for me in this song.” For SYA and Senna, they consider the project as timely, especially as Malaysia continues to be gripped by record COVID-19 cases in the last few months.

Initially released in May, the original version has since spurred a freestyle challenge on TikTok, followed by a “Philippines remix” with Def Jam Philippines artists Fateeha and Tiffany Lhei earlier this month.

Watch the lyric video below: