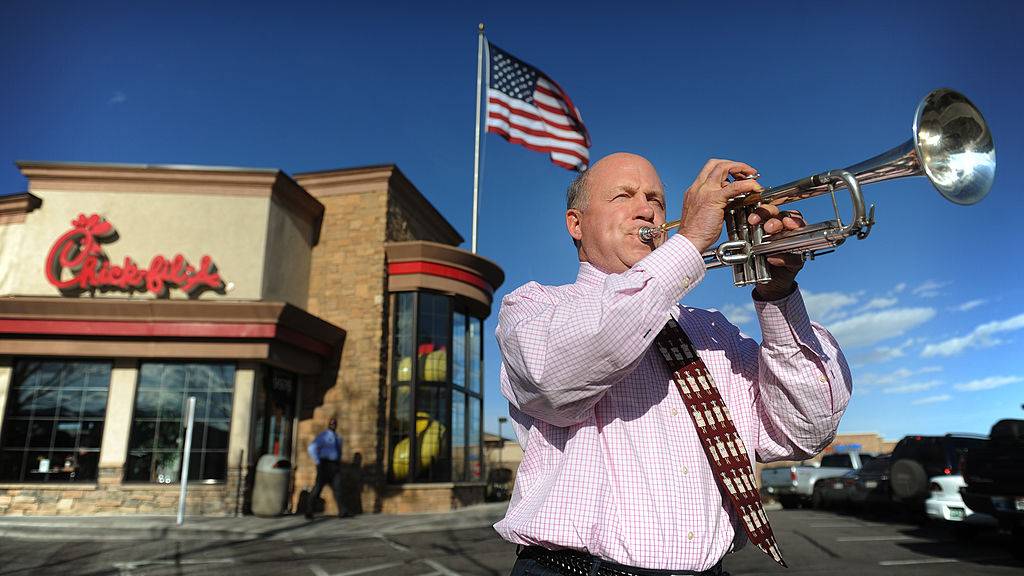 Instead Of Slandering Lecrae & DaBaby, How About We Boycott Chick-Fil-A & Other Businesses That Oppress Us?

One of the most poignant argument points in the entire “cops destroy Black lives above all” debate is the multi-layered characteristics of Black people.

So when I saw Grammy Award-winning, Christian-based rap star Lecrae sit straight-faced while some white guy “pastor” flat out admitted the toils of American slavery generated a “blessing” for his fellow bitchmade tribe a.k.a. Chick-fil-A CEO Dan Cathy and everyone who loves him, I didn’t think much of it.

And yes, for the record, my militant ass would have reacted much differently, allowing them to indeed get the spectacle they signed up for in requesting a Black guest. I don’t want to distract too much from the issue discussing Lecrae’s religious ethos but for all you casual Christians out there (especially the ones who dragged those dusty “What Would Jesus Do?” keychains around in middle school), I’m pretty sure a passive response like Lecrae’s is just that!

Earlier this month, HipHopDX’s 2019 Rapper of the Year DaBaby literally retreated from his social media pages after he casually flexed with Chick-fil-A bag.

It seems like a harmless enough photo, right?   Well, tell that to DaBaby’s Twitter and Instagram mentions. “Damn I ain’t know niggas couldn’t eat chic fila during the protests,” he laughed off with emojis before deleting the post in its entirety — but screenshots.

Black people, just know, your privilege also shows too. No, it’s not parallel or equivalent to the aforementioned white privilege (a falsehood progressive racists love to entertain) but it does involve what we do with our freedom.   A quick perusal on social media proves Chick-fil-A is still very heavy in the popular culture, despite their heavy monetary opposition towards all things LGBTQ. Some even go as far as to joke about being conflicted over the bigoted bird sandwiches.

Every time I think about Chick-fil-A ☹️ pic.twitter.com/ryqz1Pvk09

Yet, when someone of stature, celebrity or influence jumps out of the pocket, all of a sudden it’s an issue of trending topic proportions? What happened to the man (or woman) in the mirror?

On Tuesday (June 16), Baltimore Ravens sensation Lamar Jackson was introduced as the latest athlete to grace the prestigious Madden video game cover — much to the positive reactions of many Black people.   But just last week, it was “fuck” the NFL, Roger Goodell and Drew Brees as a staff, record label and as a muthafuckin’ crew over half-baked apologies, their silence and other associated horseradish involving the flag.

But wouldn’t it be counterproductive to support a widely-spread video game that actually represents a ton of the league’s intellectual properties?

Throughout this country’s latest bout with murderous police, I have realized I am proud to defend gay and trans people. As a heterosexual male, I completely understand how someone could not dislike gay or trans people in the slightest emotion but still be unknowingly plagued with homophobia. 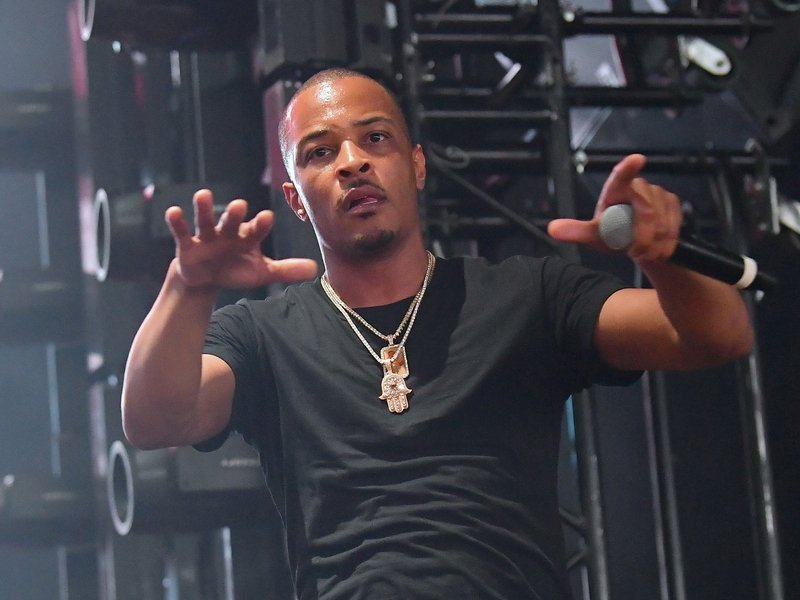 But please be fully aware and transparent. Allowing gay and trans people to have secondary consideration in your world is the exact same thing Black people are accusing the White people of doing. It creates a toxic pecking order that bleeds into politics, legislation, law enforcement and yes, even buttered buns.

Virtually every Black person knows a mother, auntie, sister, cousin — or even some dude up the street with a fire barrel who can fuck up some chicken. And we’re allowing places like Chick-fil-A and Popeyes to sell us and get wealthy off that experience?

Social media is absolutely, without-a-doubt, 100 percent a form of activism — and don’t let anyone tell you otherwise. But if your buying habits don’t align with your hashtags, you’re just making noise. And when is the last time Black people organized a successful boycott since the bus boycotts in the south? One of equal importance and semblance? (Hit me in the comment section with examples.)

If any aspect of Chick-fil-A’s beliefs mentally harms, offends or disrespects you or anyone around you, being sometimey with your money doesn’t cut it. Make better decisions with your wallets and purses.

I employ everyone to check out the very first episode of Run The Jewels member Killer Mike’s Netflix show Trigger Warning with Killer Mike for a real live social experiment example.

Throughout the episode “Living Black,” Mike purposefully inconveniences himself while only shopping at Black-owned businesses. It’s a beaming glimpse on the disproportional economic structures within the United States and will speak to anyone who doesn’t want any discrimination with their dinner.

And White people, you can definitely “buy Black” too. Fuck evil.