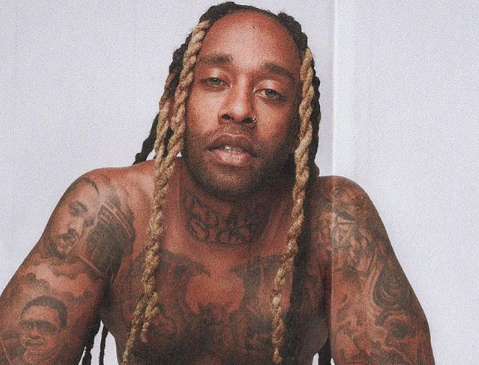 This week’s installment of Tweets Is Watching includes Ty Dolla $ign’s commenting on the late Mac Miller and Smino’s freestyle.

Blood was my real brother

Ty sends off a string of somber tweets during the Mac Miller benefit concert A Celebration Of Life.

On my dead homies I’m serious… shit happened last year, I started believing in the devil after that

Lil Bibby tells his followers about his sleep paralysis experience.

Smino spits some bars to reveal his next project.

I witnessed the Red Sox win the World Series live!! ✅ that off the bukket list!!! But the best part abt it was having 1 of my kids there with me. Unforgettable for us both. Oh yea & YANKEES SUKK!!!!! Big Bz

Missy Elliot Is A Chika Fan

Meek Mill and his crew rock camo gear for Halloween.