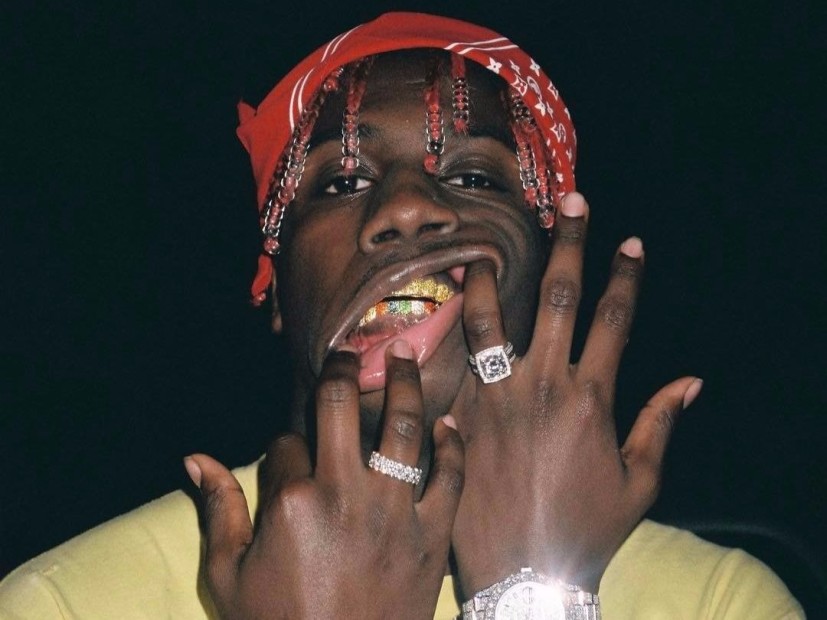 it might be a little late for this… but take off had the best verse on Motorsport.. ??‍♂️

During the “Motorsport” verse drama between Nicki Minaj and Cardi B, Lil Yachty had some kind words for the often-overshadowed Takeoff.

As a creative your ideas are your strongest form of currency

You have to protect your ability to create at all cost

Kanye West, who has only recently returned to Twitter, shared a series of passionate tweets about creativity.

While everybody overreacting to my pretty logical take on Robert Kelly I’m gonnna leave you an image of black excellence. Repost for 65 years of good luck. #freepacslimm #wakandaonthe4yard pic.twitter.com/bFaO3LKzjG

I just got a text saying R. Kelly people is looking for me. Guess it’s time to get security, the Pied Piper is coming….

After candidly sharing his opinion of R. Kelly in an interview earlier this week, the Long Beach rapper sent out several tweets, continue to mock R. Kelly.

After news broke that Khloé Kardashian decided to name her daughter True Thompson, Thugger was quick to remind her the name is taken.

Offset Fires Off On Anonymous Target

I see u niggas dick riding too

Offset sent out a series of angry tweets but it was unclear who his target was. In a follow up tweet, he assured people his wrath wasn’t directed at Future.

British artist Devonte Hynes, also known as Blood Orange, returned to Twitter after years off the platform. He posted a clip of an unreleased instrumental.

50 Cent shared a photo with Eminem at Coachella.  The Power exec performed his hit “In Da Club” during Em’s set.