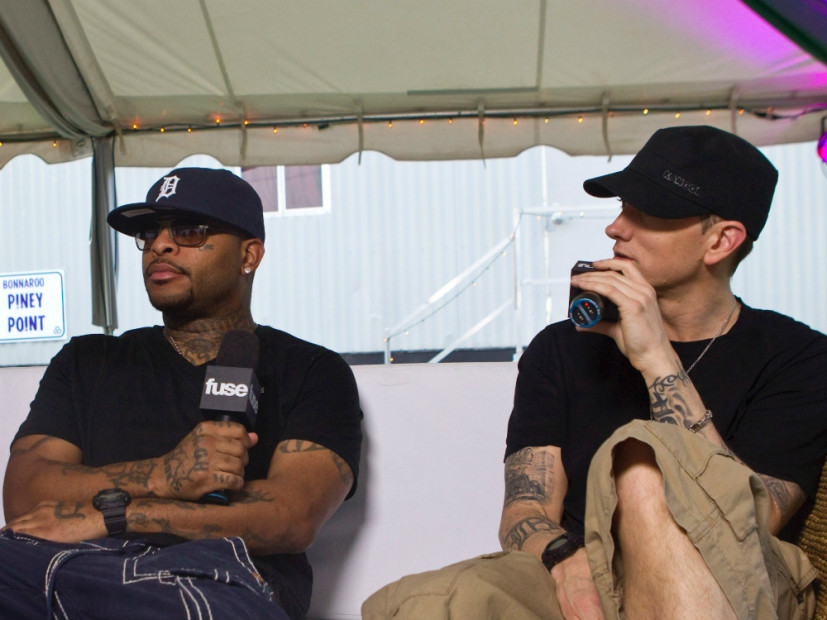 Eminem hit a major milestone on Friday (April 20) when he celebrated 10 years of sobriety. Fellow Bad Meets Evil MC Royce Da 5’9 took to Twitter to congratulate Em on his accomplishment.

In 2007, the Detroit rap goliath nearly died from an accidental drug overdose. During a 2011 interview Rolling Stone, Em opened up about the severity of his addiction.

“On the Anger Management 3 tour [in 2005], I was fucked up every night,” he said. “I was taking so many pills that I wasn’t even taking them to get high anymore. I was taking them to feel normal. Not that I didn’t get high. I just had to take a ridiculous amount. I want to say in a day I could consume anywhere from 40 to 60 Valium. And Vicodin … maybe 20, 30? I don’t know. I was taking a lot of shit.”

Em checked himself into rehab in 2008 and started working a 12-step program.

In the years since, Shady has released several albums addressing his experience with drug addiction, including 2009’s Relapse and 2010’s Recovery. On his most recent album, Revival, Em details the night he almost overdosed on the song “Arose.” [apple_news_ad type=”any”]