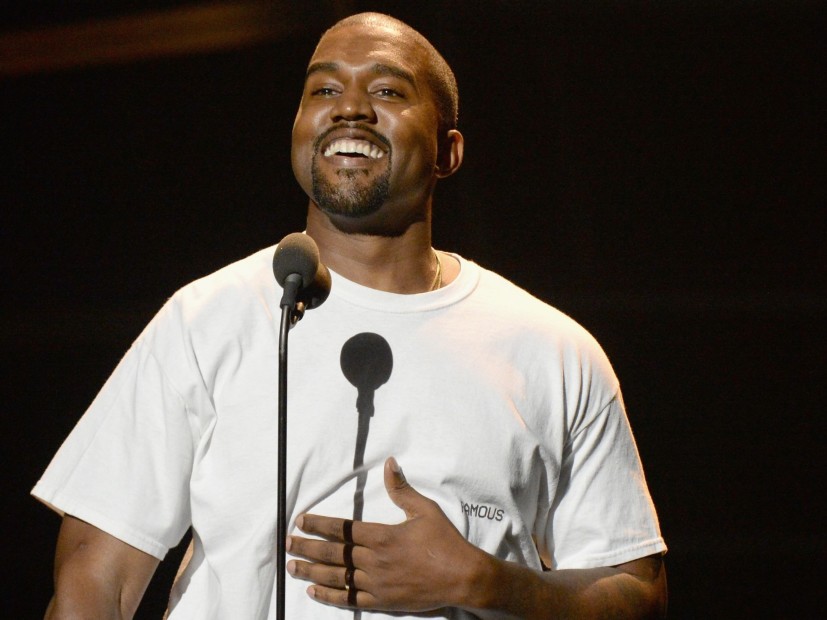 Kanye West and several members of the Kardashian-Jenner family will be featured on an upcoming episode of Celebrity Family Feud. Hosted by comedian Steve Harvey, the special episode will air on June 10.

The Kardashian matriarch, Kris Jenner, shared a clip of the show on Wednesday (May 23), which shows West, wife Kim Kardashian-West, Khloé Kardashian, Kendall Jenner and Kris’ mother in action.

This was SO much fun!! Sunday June 10… we’re on Celebrity Family Feud!@familyfeudabc @iamsteveharveytv #Family #FamilyFeud

During an interview with Ellen last month, Harvey called West the “best Family Feud celebrity panelist we’ve ever had on the show.”

Harvey predicts the West vs. Kardashian-Jenner episode will be the highest rated to date. [apple_news_ad type=”any”]

(The original version of this article was published on April 17, 2018 and can be found below.)

Steve Harvey was a recent guest on Ellen where he talked about the upcoming Family Feud episode featuring Kanye West. The episode, which Harvey predicts will be the highest rated one yet, pits the Wests against the Kardashian-Jenner family.

When describing West’s appearance on the show, Harvey said The Life Of Pablo mastermind was the “best Family Feud celebrity panelist” in the show’s history.

“Kanye was the best Family Feud celebrity panelist we’ve ever had on the show,” Harvey said. “He loves the show. His people said, ‘Steve, this is the most Kanye has ever smiled … He was very happy.”

During the show, Harvey also revealed the reality television family was originally supposed to go up against Paris Hilton’s family but they pulled out at the last minute.

“So Kanye, who is a big fan of Family Feud said, ‘I want to play, I’ve always wanted to play,'” Harvey explained. “So he brought his family, some people you don’t know, these cousins, and they were just like, the best, they were just like hood. It was just such a good thing.”

The West vs. Kardashian-Jenner episode was filmed in February and is expected to air next month. [apple_news_ad type=”any”]