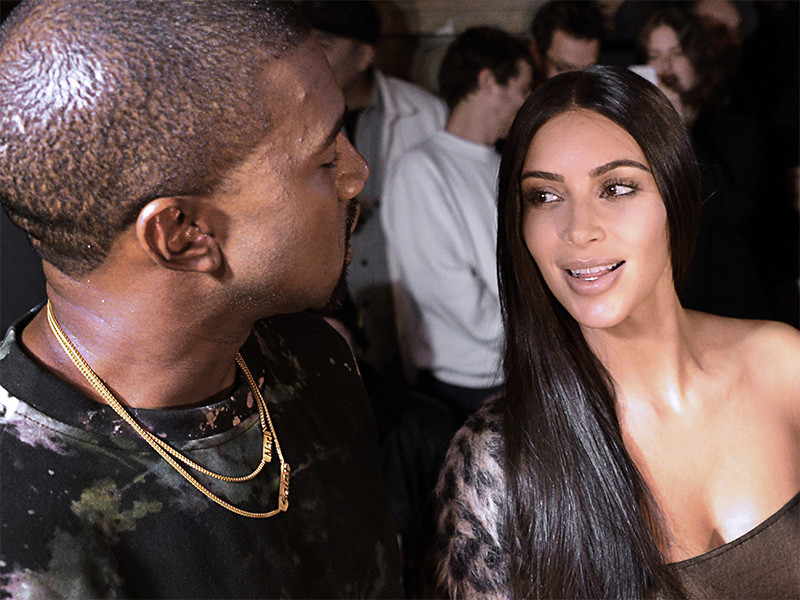 Kanye West and Kim Kardashian have revealed the name of their third child — Chicago West — who they welcomed into the world on January 15. Kardashian made the announcement on Twitter on Friday (January 19). It’s not difficult to decipher why they named the baby girl Chicago considering the Illinois city is West’s hometown.

Chicago’s nickname will be “Chi,” which is pronounced like “Shy.”

So there you have it, Chicago West is officially here, and joins siblings North and Saint West.

(This article was originally published on January 16, 2018 and can be found below.)

Kanye West and Kim Kardashian welcomed a 7 pounds 6 ounce baby girl via surrogate on Monday (January 15). The Keeping Up With The Kardashians reality television star took to Twitter on Tuesday (January 16) to announce the news. The post contained a link to her website, which explained more of the details.

“Kanye and I are happy to announce the arrival of our healthy, beautiful baby girl,” she wrote. “We are incredibly grateful to our surrogate who made our dreams come true with the greatest gift one could give and to our wonderful doctors and nurses for their special care. North and Saint are especially thrilled to welcome their baby sister.”

West and Kardashian, who are already parents to North and Saint, decided to go the surrogate route to protect Kardashian’s health. The West matriarch has a life-threatening condition called placenta accreta, which caused serious complications during Saint’s birth.