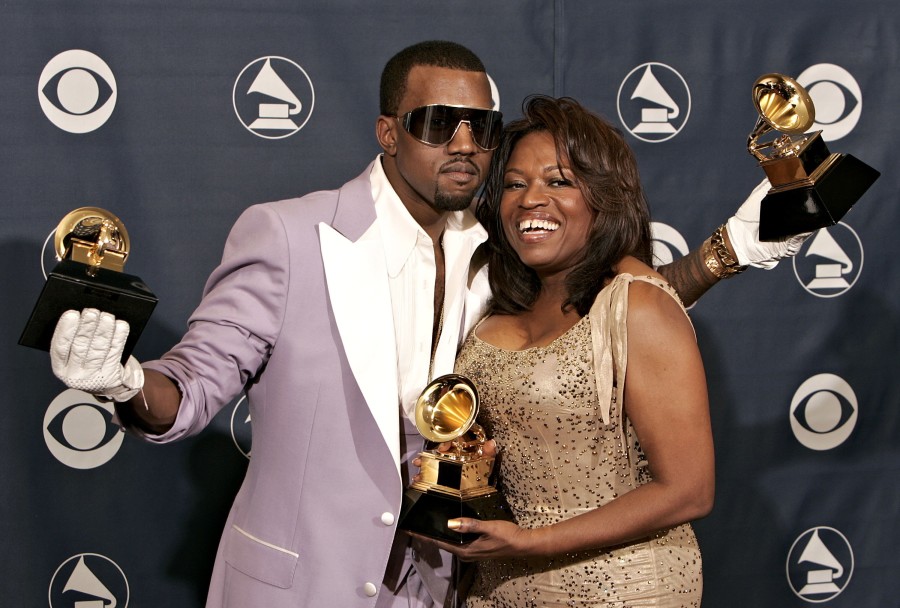 Australian teenager Rhys Halkidis may have fell a few million streams short of his goal of over four million streams for Hey Mama Day, but the effort did reportedly bring in 700,000 streams of Kanye West’s “Hey Mama” on Spotify.

Created to bump Taylor Swift off the top spot on the charts, Hey Mama Day took place last Friday (November 10), which is the anniversary of Donda West’s death and — coincidentally or purposefully — the release date for Swift’s sixth studio album, Reputation.

Despite receiving 700,000 streams on November 10, Kanye’s song did not crack Spotify’s Top 200 chart for November 10. It is highly likely that Spotify’s fraud-detection measures kept “Hey Mama” from charting.

On the flip-side, Swift had four songs featured on the Top 200 chart. The highest ranking song, “Look What You Made Me Do,” reached #53 with a little over 1.2 million streams on that particular day.

Those rooting for Swift’s demise are in for some bad news. The pop star is on track to sell more than one million records in Reputation‘s first week out. The robust sales numbers could result in Reputation becoming 2017’s best-selling album.