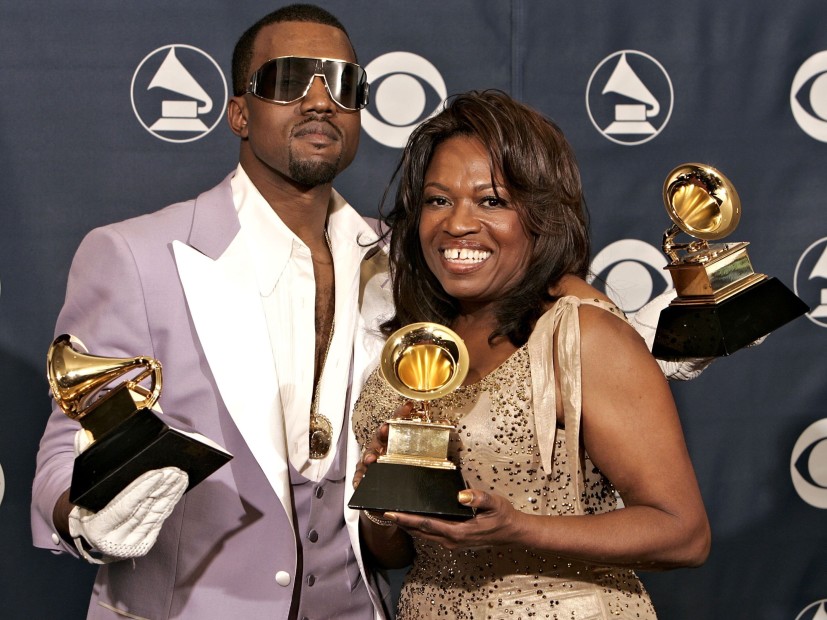 Taylor Swift has a habit of rattling cages.

The pop princess’ new single, “Look What You Made Me Do,” has been interpreted by many as a shot at her long list of enemies, including Katy Perry, Kim Kardashian and Kanye West.

Observant fans picked up on the fact that the release date for Swift’s upcoming album, Reputation, coincides with the 10th anniversary of the death of Donda West — Kanye’s mother.

Coincidence or not, this detail has prompted some Twitter users to band together for the newly coined Hey Mama Day, an event named after West’s Late Registration track, “Hey Mama,” which is about his beloved mother.

The idea was put forward on the West subreddit: “Basically, Taylor Swift has released a Kanye diss track, taken shots at Kim’s Paris robbery, and has stolen Kanye’s font and cover art style for her new album Reputation. Most importantly she is planning on releasing it on the anniversary of Kanye’s mother, Donda West’s death — November 10. Please all share this around to get as wide a reach as possible and outstream Taylor, simultaneously showing respect for Donda and utmost support for Kanye himself.”

dude this new taylor swift album is like what if an 8th grader tried to achieve the life of pablo aesthetic thats my take as a designer bye pic.twitter.com/Y9dTivHR5L

It appears the plan has gained some traction online. Over 3,000 people are attending it as an “event” on Facebook and there are many tweets in support of it.

One user concluded “Hey Mama” can be streamed 288 times over the course of 24 hours, meaning less than 20,000 people would need to it for it to outperform “Look What You Made Me Do” on Spotify.

So what's the word on #heymamaday? Is this a real thing? If so I'm so down!!! @TeamKanyeDaily

I totally retweeted that before I read the article. lol STILL A GREAT IDEA!! LET'S TAKE TAYLOR'S #1 SPOT ON NOV. 10TH!!! #HeyMamaDay

I will be participating in #HeyMamaDay

The idea that Swift intended to drop her album on the anniversary of Donda’s death has been refuted by people close to Universal Music Group, according to Complex.

“It is standard practice that releases come out on Fridays and we locked in this release date based on other Universal Music Group releases. There is no correlation.”