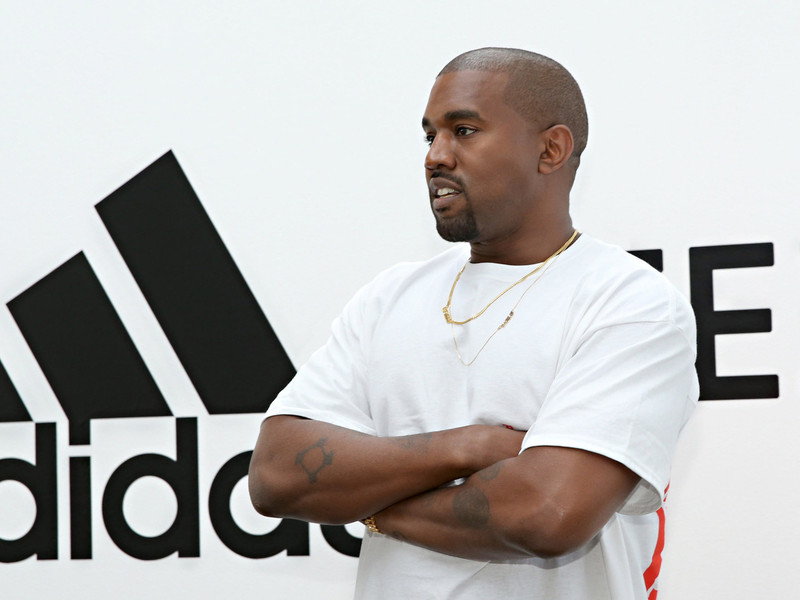 Kanye West, who is firmly entrenched at Adidas with his Yeezy brand, ended his Twitter hiatus to fire a shot at Nike. ‘Ye took aim at Nike’s M2K Monarch, insinuating the design was jacking his Yeezy 700 sneaker.

“Yeezy 700 Vibes,” he tweeted along with the facepalm and laughing emojis.

West’s return to Twitter didn’t last for long as he quickly deleted the tweet. He did leave up a retweet from Twitter co-founder Jack Dorsey, who welcomed ‘Ye back to the social media platform.

West has largely remained out of the public eye while reportedly working on a new album. Despite keeping low profile as of late, he recently conducted an interview with his interior designer Axel Vervoordt for The Hollywood Reporter.