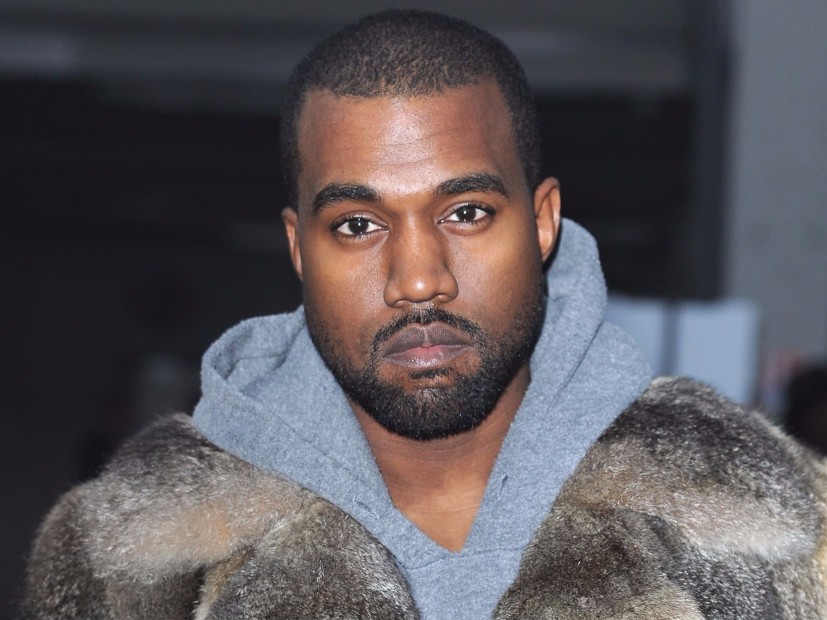 Kim Kardashian-West probably thought she was simply helping out her husband Kanye West when she posted a photo of the new adidas YEEZY Mud Rat 500s. The problem? The shoes aren’t exactly yielding positive reactions.

After the reality television queen posted the photo of them to her Instagram account on Wednesday (November 8), Twitter went wild with colorful opinions on the all-white shoe.

From calling them “trash” to comparing them to orthopedic shoes, Twitter users didn’t hold back on their feelings towards the latest Yeezy fashion endeavor.

As of now, it’s unclear when (or if) these will even be made available to the public, but Sneaker Bar Detroit suggests the adidas Yeezy Mud Rat 500 will debut in Spring 2018. Judging by the comments, the demand might not be that high anyway.

YEEZY Mud Rat 500s are the definition of 'people would buy anything just to be a hypebeast'.

The Yeezy 500 are trash. If you like them then you’re for sure a hypebeast.

Yeezy has diversified into the diabetic shoe game

So if I break my foot, I'll be rocking shit that looks better than the Mud Rats? Probably cheaper too?

Absolute state of anyone buying those yeezy mud rats when you can get an exact replica pair in shoezone for £9.99

So the new YEEZYs are called ‘Mud Rats’ and they lookin exactly like they sound . Tragic .

Why would you name them Mud Rats ?? they look like hospice 500s

here y'all can get the new yeezy mud rats at almost 1/5 of the cost! pic.twitter.com/Pd2WpTdxxt

Yeezy boost 350s are the only decent Yeezys out there. These mud rats look like????? from Walmart

The Yeezy Wave Runners and the Yeezy Mud Rats are both ugly as fuck. I dont even believe Kim likes those shoes

Niggggga….noooo and he call them MUDRATS ????? if yall buy, this nigga da troll of the century

Question: why make them look like orrhopedic shoes, with a high as hell price, and THEN have the nerve to call them Mud Rats. Smdh https://t.co/Vdpu6N70Ip