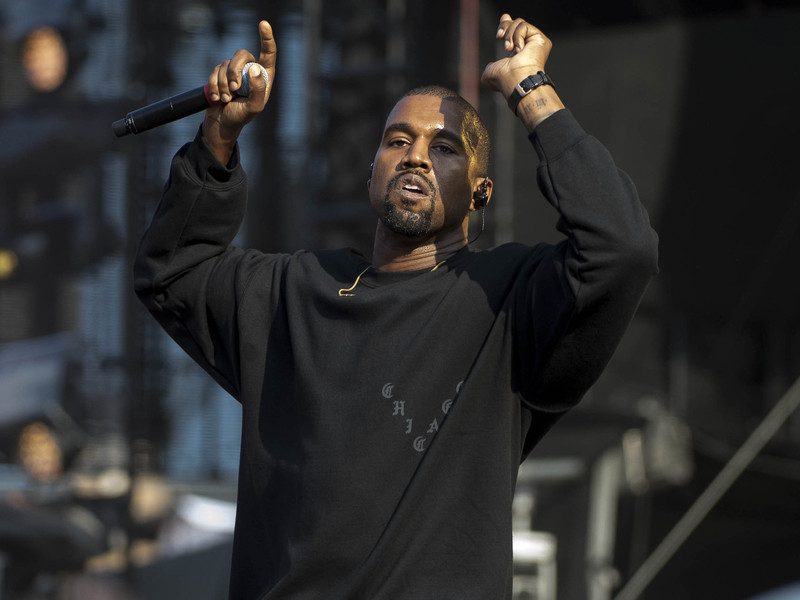 Kanye West has been relatively quiet on social media since making the trek back to Wyoming finish several albums he’s set to deliver this year.

In a video uploaded to Twitter on Tuesday (May 15), ‘Ye shares what looks like partial tracklists to multiple projects, including his solo album, the Kids See Ghost collaboration with Kid Cudi, Nas’ upcoming LP and Pusha T’s record.

During the 25-second clip, we only see the back of West as he nods his head along to the beat and notes he’s playing on the keyboard in front of him. But the dry erase boards in the background are more intriguing.

Under the “YE” column for his solo album, which is expected to arrive on June 1, he has “Extacy” and “Wouldn’t Leave.” Under the “KIDS” column, he has seven tracks listed, including “Feel The Love” and “Ghost Town.”

To the far right, under the “PUSH” column, it lists titles such as “How Do You Respond” and “Sociopath,” while the “NAS” column has the word “Everything” written underneath it.

Pusha’s King Push is expected to arrive on May 25, Nas’ album is scheduled for June 15 and the Kids See Ghost collab is anticipated on June 8.[apple_news_ad type=”any”]