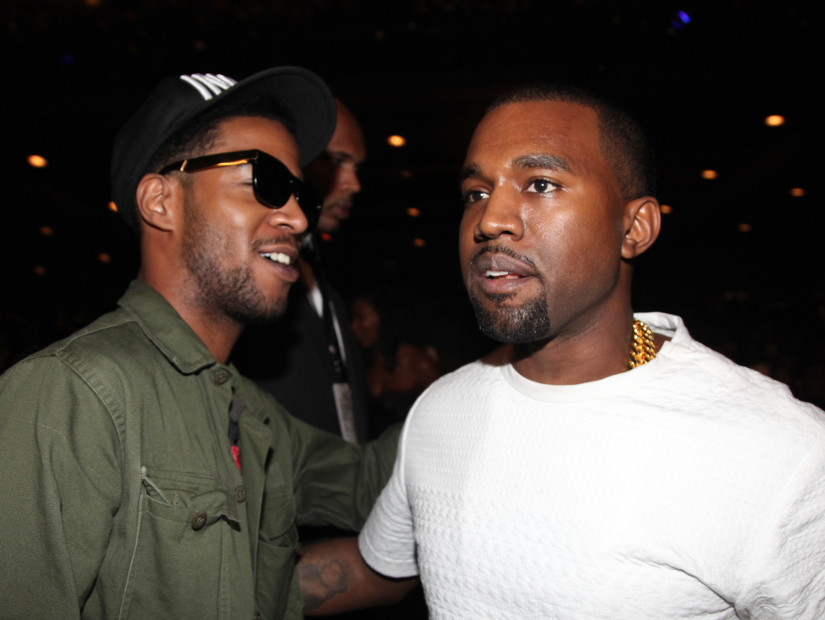 Of Course, Kids See Ghost Has The Internet On Fire

Judging from the reactions on Twitter, Kanye West’s solo announcement didn’t even happen.

The fact that Yeezus and his “little brother” have not only mended their once-broken relationship, but that they’re releasing an album together has people. going. crazy.

Check out some of these hilarious reactions down below.

KIDS SEE GHOSTS IS MY FAVORITE GROUP OF ALL TIME

Me when I hear the first seconds of both Kanye’s solo album & Kids See Ghosts. pic.twitter.com/2sOyy2W5Rh

Kids See Ghosts and Kids on Drugs and Scorpion. We're going to be in our feelings, shocked and awe by production, flows and lyricism in a 3 month SPAN pic.twitter.com/SAVzv9nxk7

BOTH ARE GOD TIER, LETS NOT DISRESPECT ONE OR THE OTHER

so drake and j cole just got cancelled for this year. s/o cudi and kanye. KIDS SEE GHOSTS

kanye and cudi make nothing but magic together. ‘kids see ghosts’ about to change lives ???https://t.co/XPsTlIeWxK pic.twitter.com/xIvHGYJ80J

The album comes out on June 8 and it’s looking like it will a very GOOD 2018.

me and Cudi album June 8th