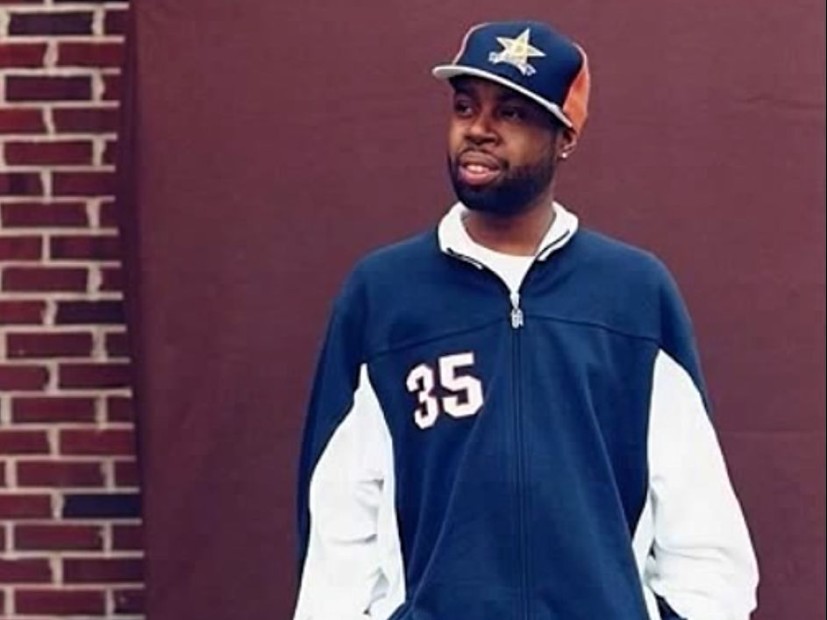 Producer extraordinaire James Yancey, better known as J Dilla or Jay Dee, would have turned 44 on February 7. DJ Premier was one of many who paid their respects on social media.

Throughout his short yet storied career, the Detroit Hip Hop luminary pumped out a stacked catalog, and produced tracks for everyone from Common and A Tribe Called Quest to Erykah Badu and Janet Jackson.

As a co-founding member of Slum Village, Dilla spearheaded albums like 1997’s Fan-Tas-Tic (Volume I) and 2004’s Detroit’s Deli (A Taste of Detroit). His second and last solo album, Donuts, was released three days before his February 10, 2006 death and is considered a bona fide classic.

Although Dilla passed away almost 12 years ago, his legacy continues to live on. His mother, Ma Dukes, has carried his torch along with many of his peers.

In honor of the beatsmith’s birthday, HipHopDX has complied nine dope Dilla classics.

Common and Jay Dee connected multiple times over the years. The two crafted “The Light” at the turn of the century for Common’s critically acclaimed album, Like Water For Chocolate. The track was nominated for a Grammy Award in the Best Rap Solo Performance category at the 2001 Grammys.

Dilla produced multiple songs on The Pharcyde’s classic sophomore album, Labcabincalifornia, which was released in 1995. “Runnin'” was just one of seven songs the Detroit beatsmith helped make for the album. The song samples Stan Getz’s “Saudade Vem Correndo” from the jazz artist’s 1963 album, Jazz Samba Encore.

Jay Dee and Madlib swapped duties for 2003’s Champion Sound. Half of the songs are produced by Madlib and feature Dilla on vocals, and the other half are created by Dilla and find Madlib on vocals. For “The Red,” Dilla sampled singer-songwriter Cris Williamson’s 1971 track “Shine On Straight Arrow.”

The Roots and Dilla have also worked together numerous times. The Black Thought-led group plucked Dilla for “Dynamite!,” which appeared on 1999’s Things Fall Apart. For this one, Dilla sampled Zoot Sims and Bucky Pizzarelli’s 1974 track “Indiana” featuring Buddy Rich.

A Tribe Called Quest tapped Dilla for seven of the 15 tracks on 1998’s A Love Movement, the tenured Hip Hop group’s fifth studio album. For “Find A Way,” he chopped up Grandmaster Flash & The Furious Five’s “Flash It To The Beat” and Towa Tei’s “Technova.”

The Pharcyde’s “Drop” was another track Dilla came up with for the West Coast group’s sophomore album, Labcabincalifornia. He took a sample of Beastie Boys’ 1986 License To Ill cut “The New Style” and used the “mmm … drop” bit for the hook. The track’s iconic video even featured a cameo from Mike D and Ad-Rock.

Neo-soul goddess Erykah Badu enlisted Jay Dee for “Didn’t Cha Know,” which comes from 2001’s Mama’s Gun. The song, which sampled Tarika Blue’s “Dreamflower,” sparked controversy after Blue filed a lawsuit alleging that nobody asked her permission to use the sample. The case was reportedly settled out of court and the song was nominated for a Grammy Award in the Best R&B Song category at the 2001 ceremony.

Before Dilla’s untimely death, he’d been working on The Shining, which contains “So Far To Go” featuring Common and D’Angelo. The album, which was only 75 percent finished at the time of his passing, was eventually completed posthumously and released in August 2006. The track utilizes a sample of The Isley Brothers’ “Don’t Say Goodnight” and is based on Dilla’s instrumental, “Bye.”