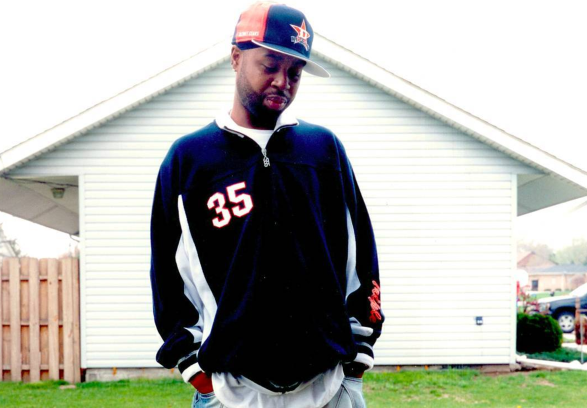 The Cyrkle seemed to have a bright future ahead of them when they came on the scene in the mid-1960s. By blending elements of folk, pop, and rock, they secured representation from Beatles’ manager Brian Epstein, toured with The Beatles, and landed a record deal with Columbia Records. Paul Simon penned their hit single “Red Rubber Ball” and it wasn’t long before it peaked at No. 2 on the Billboard Hot 100 in 1966. Their debut album of the same name was a critical and commercial success, but their sophomore effort Neon didn’t perform as well and they soon faded from public memory.

Long after the group faded from public memory their work remained alive and well inside the deep crates of Detroit producer James Yancey b.k.a. Jay Dee and J Dilla. For Dilla, who was just starting to get recognized in the mid-90s, it wasn’t “Red Rubber Ball” or any of the songs from The Cyrkle’s debut that stood out as a potential sample source. Always looking for songs that other producers passed over, a B-side from their sophomore effort titled “The Visit (She Was Here)” caught his attention. The melancholy, somber vocals in the song inspired him to make “Get a Hold”, one of the best songs from A Tribe Called Quest’s 1996 album Beats, Rhymes and Life.

Although watching Dilla make a track for A Tribe Called Quest is something most of us can only dream about, Street Corner Music label owner and Detroit native House Shoes was lucky enough to witness the magic of the song’s creation first hand. According to a Shoes interview with Ego Trip, the session took place in, “a small, damn-near cubicle sized pre-production room at RJ Rice’s studio.” In a cramped, less-than-ideal space, all Dilla needed was a few minutes to make a classic for Tribe.

Some producers take hours, days, or longer to complete tracks, but Dilla worked at a furious pace and in the cubicle sized studio. “It probably took him about 12 minutes to make, and he was getting frustrated,” House Shoes told Stussy for their J Dilla documentary. “He was getting frustrated on the drums…Finally got ’em and then just to chop the loop up, put it on top, took him like two, three minutes.” Dilla’s sample chopping ability here is remarkable, as he took two disparate sections of “The Visit (She Was Here)” and rearranged the vocals flawlessly to fit Tribe’s dark, moody track.

Though it only took Dilla a matter of minutes to create, the song left an impression on Shoes. “Imagine the chills seeing it be made,” he said while recalling the experience on Twitter. “The way he rearranged the vocals ‘Suddenly… drifting baaack…’ Nobody is fucking with Jay,” he told Ego Trip.

"Because Beats And Donuts Are Made Best Before Sunrise!!" #DillasDelights Traveling to Detroit?! Stop by and visit Dilla's Delights! You'll be delighted!???Made with 100% organic flour. Support the Fam! ? Located at: 242 John R St., Detroit, MI 48226 #FamilyBusiness #Detroit #Donuts #Repost @dillasdelights ・・・

“Anything I’ve done, I’m not about to do. And that’s my word. Ya’ll gonna see it, ya’ll gonna bear witness.” — J Dilla

As Tuesday marked what would have been Dilla’s 43rd birthday, and today marks the 11th anniversary of his passing, we owe it to him to reflect on what a special talent he was. Songs like “Get a Hold” demonstrated his ability to capture the original emotion and energy from a record and turn it into something all his own. He heard elements in other people’s music that most people missed and could recontextualize them into something beautiful. It was this ability that first caught the ear of Q-Tip, De La Soul, and anyone else who heard his early beat tapes.

Trying to capture this unique ability with words is weighty task, but in a 2001 Giles Peterson interview Dilla himself offered a prophetic quote about the significance of his work. “Whatever I ain’t touched on is what to expect I guess you could say. Anything I’ve done, I’m not about to do. And that’s my word. Ya’ll gonna see it, ya’ll gonna bear witness,” he said. Indeed, we all bore witness to something remarkable during Dilla’s career.

And because of the gifts he gave his fans and peers, we should continue to celebrate, recognize, and share his monumental contributions to the world of music.