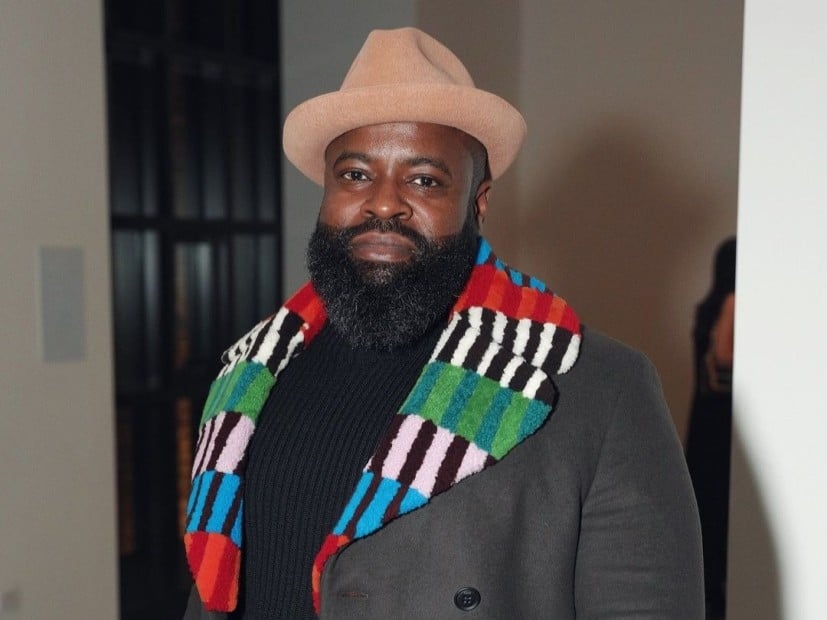 Black Thought Is Working On Solo EP With 9th Wonder

It’s Grammy weekend in New York City and before the official ceremony kicks off on Sunday (January 28), Black Thought was busy hosting an edition of Black Thought Cinema Presents on Friday (January 26). During the event, which was attended by notable artists like 9th Wonder, Jean Grae and Felonious Munk, The Roots MC revealed he was working on an EP with 9th Wonder.

In a video clip posted to Twitter, Black Thought can be heard saying, “Be on the look out for the music we about to hit y’all with.”

Fans have been salivating over the possibility of a Black Thought solo project for a long time and the demand exponentially increased once the Hip Hop vet’s Hot 97 freestyle went viral last December.

Earlier this week, a speculative STS (Sugar Tongue Slim), told HipHopDX that a solo Black Thought project likely wasn’t coming anytime soon, but it looks like The Roots mastermind had something up his sleeve all along.