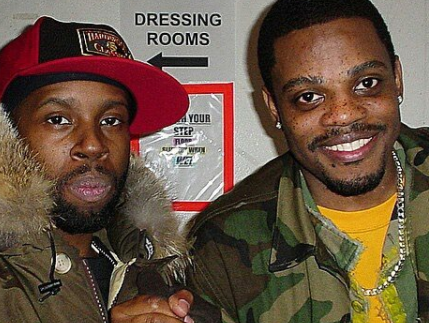 The estate of J Dilla has been steadily churning out music in the late, great producer’s honor.

In 2015 alone, two projects dropped on the masses with the full-length album The Diary and compilation Jay Dee’s Ma Dukes Collection, and now connoisseurs of his music should be thrilled to know that another project has been announced for the spring of 2017.

Dilla’s mother, Maureen “Ma Dukes” Yancey, is furthering her son’s legacy with her latest effort, a new project titled Motor City. The title comes from the nickname of Jay Dee’s beloved hometown of Detroit and is being billed as a collection of rare and unreleased Jay Dee instrumentals, hand-selected and sequenced by Ma Dukes herself.

Motor City is packaged in a limited-edition mailing envelope and it’s not just for decoration. Ma Dukes conceived the album as a “letter” to her son, complete with a handwritten message to him fans can find in the insert. The 19-track collection will also include an exclusive mix of Motor City by Beat Junkies founder and Dilla’s close friend, J. Rocc.

Listen to the J Dilla “Motor City J. Rocc Blend #1” down below and get a glimpse of the cover art and deluxe edition bundle.