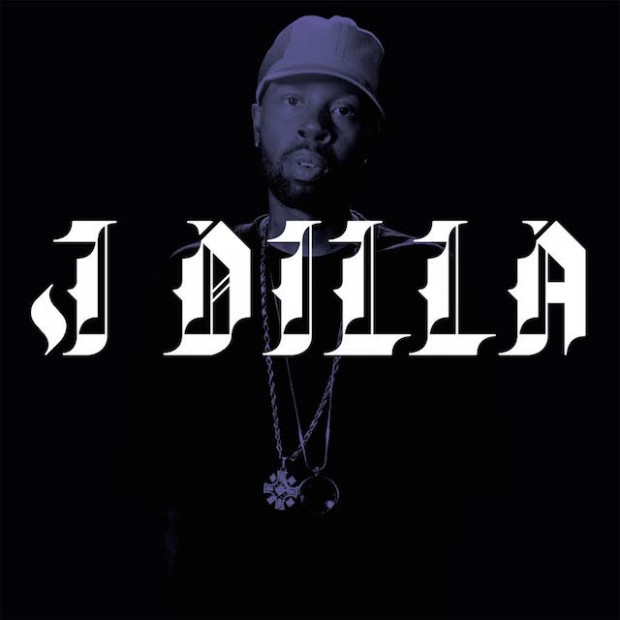 When celebrated Detroit producer and MC James Yancey — best known to the Hip Hop community as J Dilla — passed away in 2006 at just 32-years-old, the genre lost one of its finest sons. Since then, the prolific producer’s catalogue has expanded by a dozen albums, including his latest work: an all-inclusive project titled The Diary.

Thanks to the Yancey Estate, who, according to Dilla’s official website, helped assemble The Diary over a ten-year period from two-track mixdowns and multi-track masters found in Dilla’s archives, listeners everywhere are now able to hear 16 previously unissued songs featuring artists such as Snoop Dogg, Frank & Dank, Bilal and more. A mix of hard-hitting battle tracks and soulful, sample-filled joints, The Diary intentionally was compiled to have something for everyone.

Hip Hop has been forced to move on from its love for samples since Dilla’s death, forever changing the genre. Its roots in jazz, funk, soul and blues can’t be understated, and The Diary – originally set for release in 2002 – serves as a time capsule of this earlier era. On the album’s second single “Trucks,” which pays homage to Gary Numan’s new wave hit “Cars,” Dilla grabs the mic and raps about one his favorite topics. Lyrics like “Here in my truck, with Belvedere in my cup/It got me feelin’ fucked up / But this is how we live in trucks!” are far from poetic, but Dilla’s experimental sampling will make listeners reminisce on Hip Hop’s past.

The Diary is full of risk-taking, with the storied producer rapping on nearly every track, a talent he used somewhat sparingly throughout his career. Though many of the lyrics are forgettable, mostly focusing on clothes, cars and women, Dilla tests the limits of the basic four bar scheme by adding extra lines to his rhymes. On “Give Them What They Want,” Dilla displays this penchant on the first verse: “Y’all think Satan is bad, J Dilla bad like Jason I stab/Stay in the lab/Quick to tell bitches bout my muthafuckin’ Timb size, 8 and a half.” The results of his experimentation are, unfortunately, unsuccessful.

If Kanye – who often cites Dilla among his biggest influences – has taught us anything during his transition from producer to rapper, it’s that creative differences should be praised, not scorned. While the neo-baller venture on “Trucks” fall flat, Dilla’s tendency to bend rhythms on tracks like “The Introduction,” which was created in conjunction with House Shoes and features a double hand clap overtop competing electronic notes — one dark and slow-moving, the other light and ever-changing — is another example of his willingness to explore Hip Hop in all aspects.

Though The Diary veers off the beaten path at times, failing to reach the meteoric heights of Dilla’s Grammy-nominated Common track “The Light” or The Pharcyde’s “Runnin’,” longtime fans will appreciate the intermixed ‘90s-influenced boom-bap tracks such as “The Shining (Pt. 1)” (created in part by Nottz), “So Far” (made with help from Supa Dave West) and “The Ex” featuring Bilal (co-produced by Pete Rock). For those more interested in raw-sounding battle tracks, “Fight Club” and one of the album’s two bonus tracks – “The Sickness,” featuring rhymes by Nas and beats by Madlib – will be a better fit. Whatever your preference, The Diary’s fresh sound, over a decade after its creation, is a rare gift.